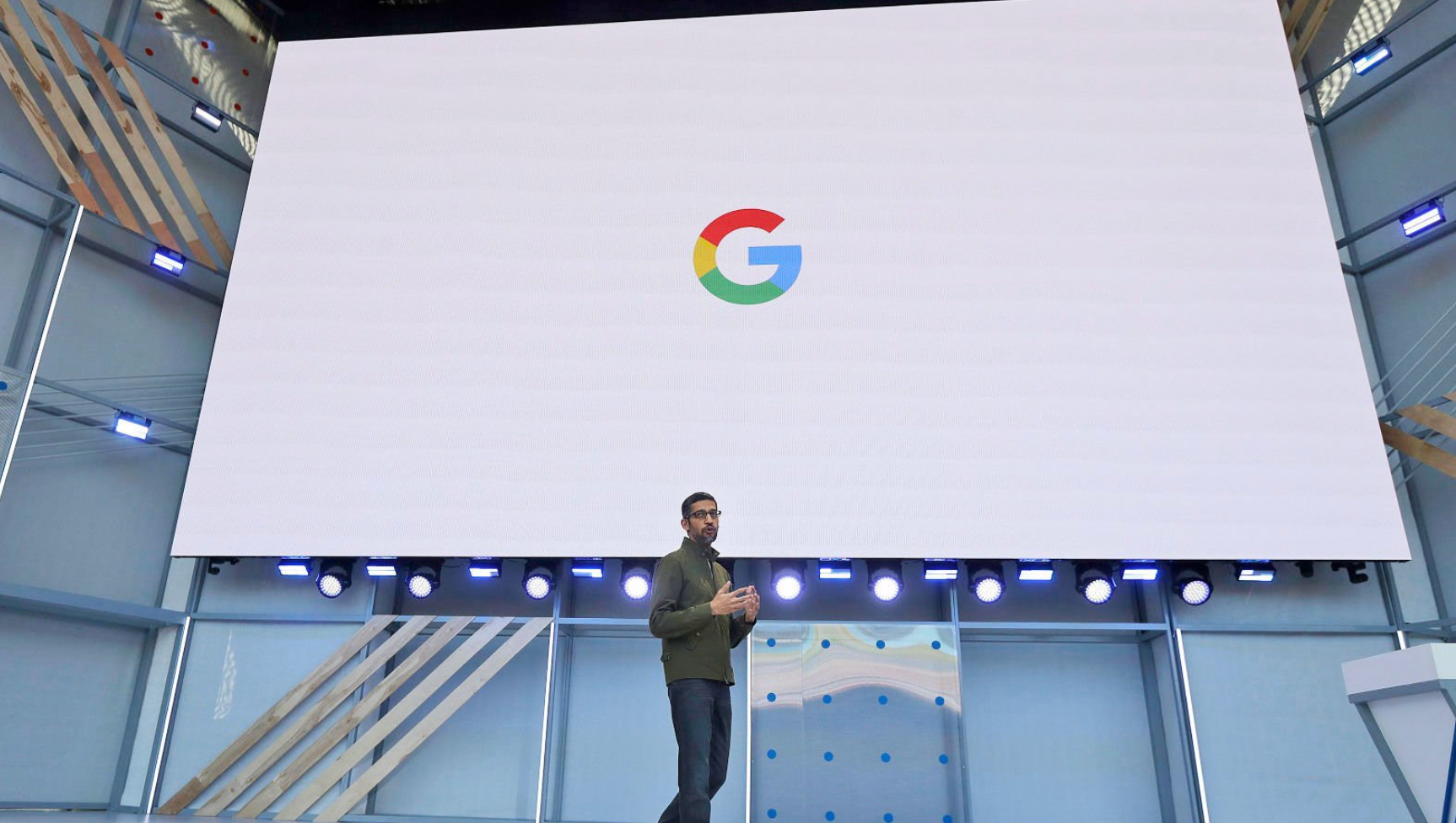 The Latest Products, Projects, and Resources From @Google Teams Around the World 🌏

This product breakdown was originally published by Product Hunt

Yesterday Google held its annual (giant) developer conference Google I/O, where the company demoed all the products it's been working on.

There was a big emphasis on privacy — Chrome will reportedly implement anti-fingerprinting tech and Incognito Mode will soon be available with Google Maps. The company also pulled back the curtain on a slew of new products that are available now:

📱Google Pixel 3a is Google's new ‘affordable' smartphone (it's $399). The phone will also be available (for the first time ever) from carriers other than Verizon, possibly swaying buyers away from Samsung Galaxy devices and iPhones.

📸Google Lens, the company's image recognition software, is now competing alongside Snap, Pinterest and others to digitize and index the real world. As of yesterday, Google Lens lets you snap a photo of a food menu to look up a dish before you order. The feature is available as an app and is also built into the cameras of Google Pixels.

🏠Nest Hub Max is Google's first smart display with a camera. It's 10 inches, and you can use it for things like video calls or home security monitoring. Google also announced it's renaming Google Home Hub to Nest Hub.

👀Google Duplex, Google's AI assistant, is coming to the web. Specifically, the AI will be focused on car bookings and movie ticketing to start.