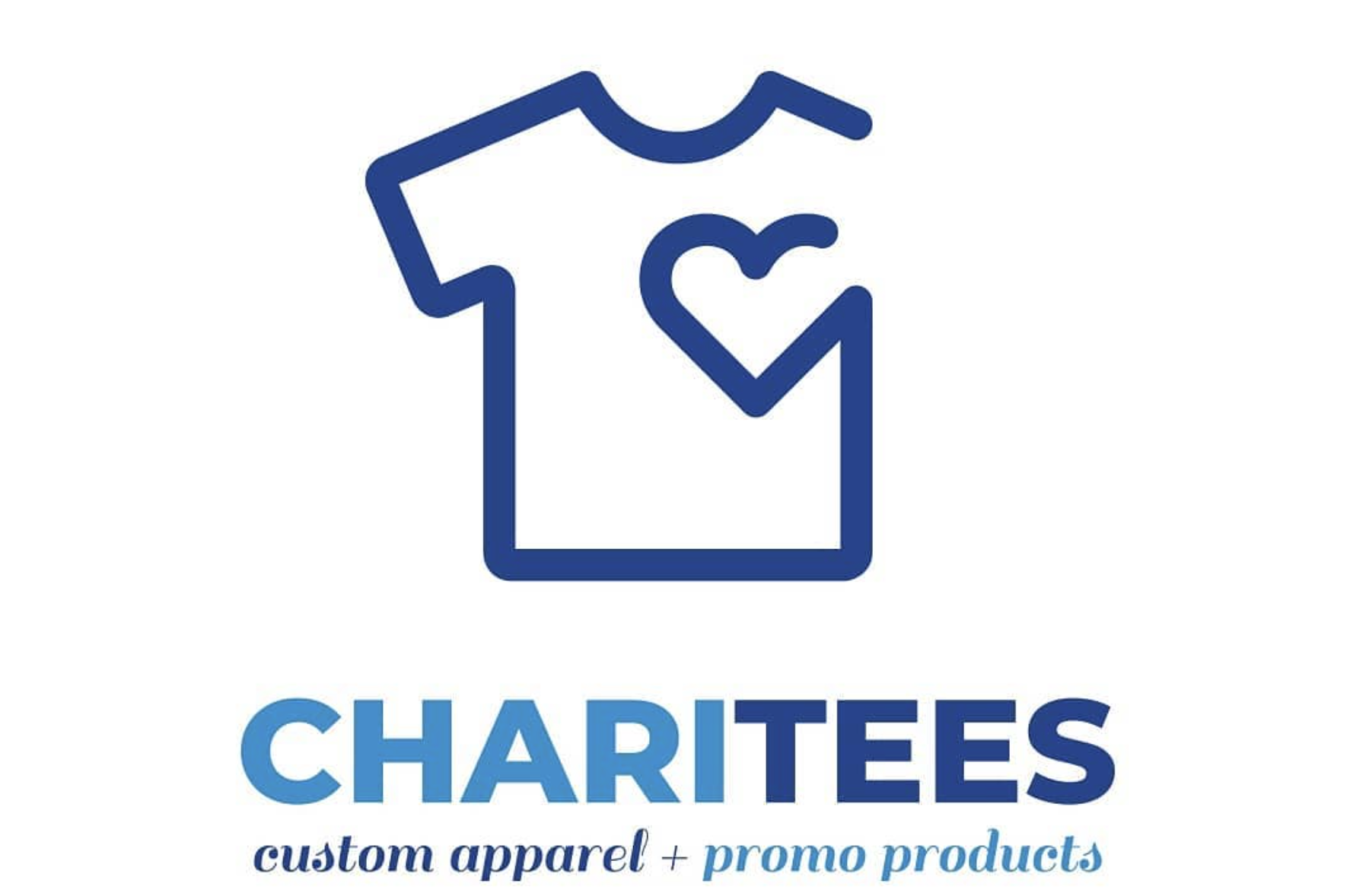 Charitees invests in itself with Digital Main Street

Michael Carrier felt a bit out of place applying for Digital Main Street. From the outside, it seemed to Carrier like the program, which leverages grants and one-to-one support from the Province of Ontario to help main street businesses across Ontario strengthen their digital and online capabilities, was geared towards people with little-to-no digital literacy.

“I can code myself and I know all of these e-commerce tools already, I know how to use Google, I can do websites…” says the founder of Charitees – a Hamilton-based custom apparel and promotional products company that gives 10 per cent of the proceeds from every order directly to a registered non-profit or charity. “I (knew) I really wasn't the target market for this.”

But after digging in a little deeper, Carrier started looking at it differently. Sure, the training videos for the program sparked a few ideas but Carrier had his eyes on the grant as a springboard for further learning.

He wanted to get deeper into the world of social media marketing, search engine optimization and Google Ads. “It’s an absolute rabbit’s hole,” says Carrier. “But a lot of business owners don't know the incredible potential.”

The entrepreneur saw the grant money as a way to invest in himself and his knowledge-base by taking more courses on the subjects. “Whether we like it or not Google has a stranglehold on a lot of the internet and learning how to play within their rules to get your business out there is a lifelong tech skill.”

The other part of the grant Carrier earmarked for his website which was in need of an update from a web developer including features that could accommodate the customization aspect that formed the backbone of the business.

“Let's say a client wants this particular shirt in this colour with this printed on it, there's a lot of variables there, so it's very difficult to work around those variables for e-commerce… you can't just go and start a Shopify store and start taking orders,” he says. “We had to actually redo our entire website and hire a developer.”

Carrier had designed the website back in 2015 when he launched Charitees alongside fellow McMaster University student Ron Kapcan.

“I wanted to start a business as part of my informal education,” he says. And spinning the for-profit model of larger printers into a small-scale operation with lower overheads and the ability to send a portion of profits back into the community seemed like a good place to start.

But four years on, he still has more to learn.

“The Digital Main Street program has done a great job of forcing me to focus on planning and executing steps to get to a certain point with metrics,” he says. “Having to stay accountable to the steps that I laid out in that in my proposal for the grant has really been a really big benefit for me.”

His strategy has paid off, Carrier says he’s now more comfortable with the digital marketing side of things. “The SEO is the one I'm seeing a lot of traffic in now, just organic traffic from Google based on the SEO that I've done,” he says. “And I’ve learned how to do it myself.”