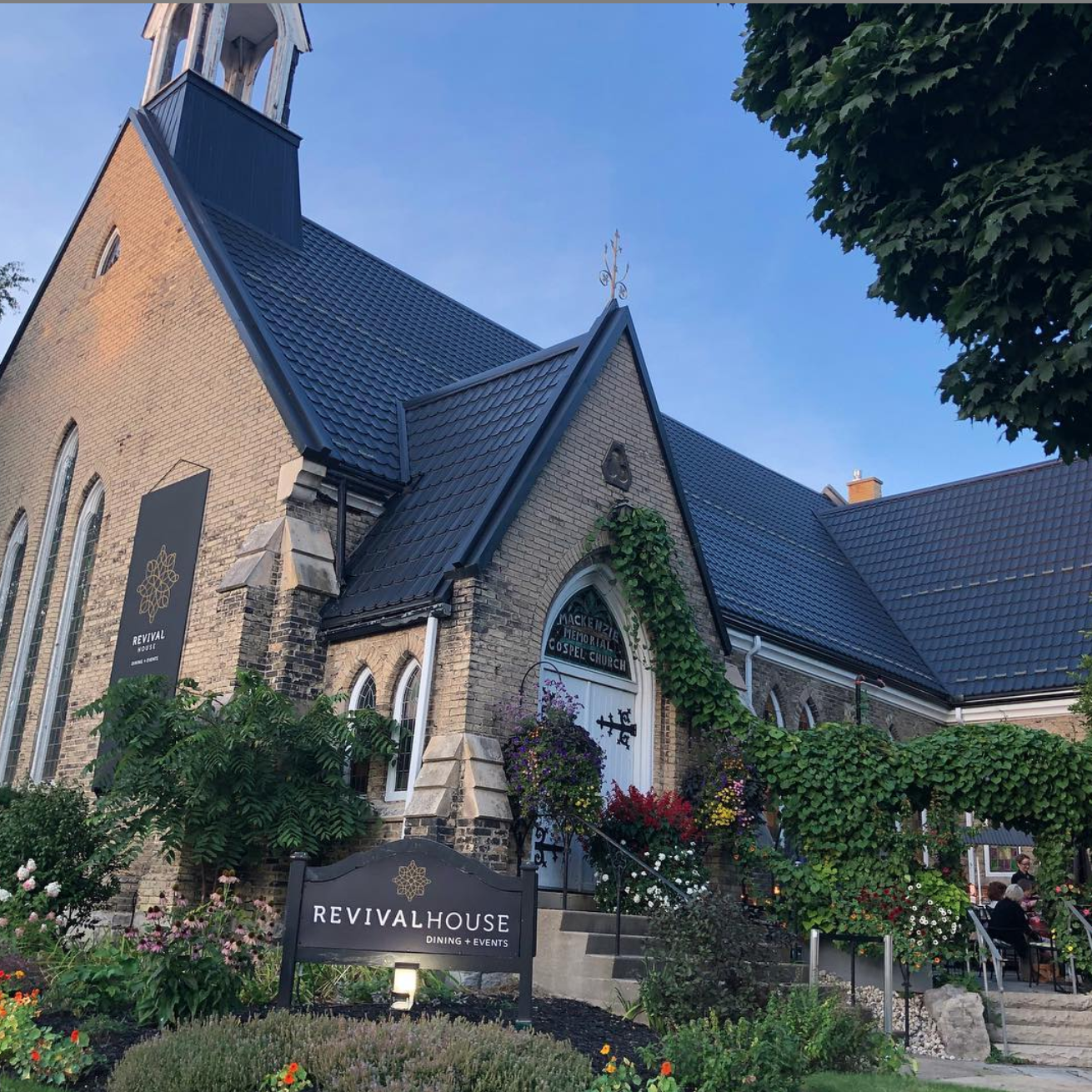 Rob Wigan may have been an early adopter to Facebook but with the pace of change in social media, Wigan says it’s never too late for small ma and pa shops to get on board and build their digital presence.

A decade on, Rob Wigan still shudders to think of all those cold Toronto nights handing out promo flyers outside of clubs, trying to draw a crowd to the events he was promoting.

“I went down to Toronto a few weeks ago for a show and it was a funny reminder, there are still people standing out there at the end of the show going ‘come to this night,’ ” says the owner of

both Molly Bloom’s Irish Pub, and the Revival House in Stratford. “You could not pay me to do that anymore.”

And you wouldn’t have to. When Wigan left Toronto to move back to his hometown of Stratford in 2006 after spending 11 years in the city working in the restaurant industry as a chef, caterer, DJ and promoter, he’d already abandoned flyers for digital. The future of promotion from his perspective was in social media like Facebook.

“I’d signed up in 2002 or 2004 and was utilizing it quite a bit,” says Wigan, adding that people still looked at it as some mild social experiment on the cusp of failure. But Wigan saw promise.

Through that, he also realized there wasn’t a lot going on after dark in Stratford. So he took to Facebook to promote an industry night at Bentley’s with a DJ and beer promotions. “It was overwhelming for the bar how successful it was because the university students et people home that night were all online on social media,” he says. “That was the beginning of where we saw (social media) working in Stratford… from there it became evident this is the direction to take things.”

As he grew in the industry, Wigan realized it was time to move onto his own projects, so he bought Molly Bloom’s Irish Pub in 2008, and opened his second venture, Revival House, in 2015. As a small business owner, social media has taken on an even more important role.

Everyone is getting into the our @downtonabbey_official inspired High Tea – now underway darling! ☕️🥂🍡… . . . #hightea #downtonabbey #sundaytea #teatime in #stratford #highteatime #ladiesdayout

Rob Wigan’s view on the power of social

“One of the first things we did (after buying Molly Bloom’s) was focus on social media (to build) our social presence,” says Wigan. They started with Facebook and MySpace and as new digital communities like Twitter and Instagram opened up, Wigan kept tabs, ensuring he was where the community was. “Unnytime there was a story to tell, something we could connect ourselves to (social media) was the way to do it,” says Wigan. “It really was a great part of our success story.”

He points out that social media for businesses has evolved from just a place to post and draw an immediate response, to a sweeping data analytics tool for tracking the success and reach of posts – what’s popular, what’s not – and what platforms seem to be working best for the particular business.

As the world around him has moved to the digital environment and started to truly grasp the value in online presence, the restauranteur has used his expertise and role with the local BIA to help other main street businesses move towards digital.

“Some businesses have a basic website they built ten years ago and they just sit on that,” he says. “But there's so much more they can do with the Google 360 programs and things like Google advertising… there's just so many little avenues to tap into et I don't think they're being utilized by the small ma and pa shops.”

He says it’s necessary to keep your website updated and develop a social media presence. From there you can work towards an online advertising plan if that fits your needs. The point is the options are endless.

They can also be time-consuming.

“It can be overwhelming… I pay someone to do my Revival posts because I don't have the time to sit and do them,” says Wigan. “It's a part-time job sitting and focusing on posts and not veering away from the task at hand.”

But hey, at least it beats standing out in the cold.