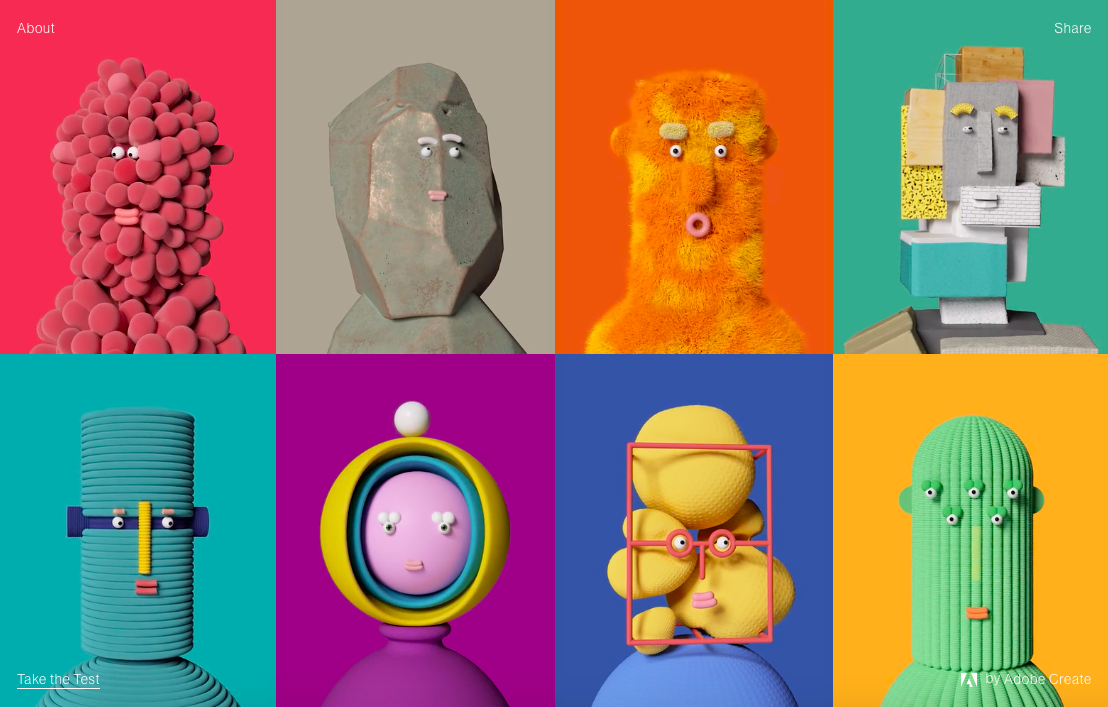 This article was originally published on the Adobe Creative Blog

What creativity is and where it comes from is one of life’s great unsolved mysteries. 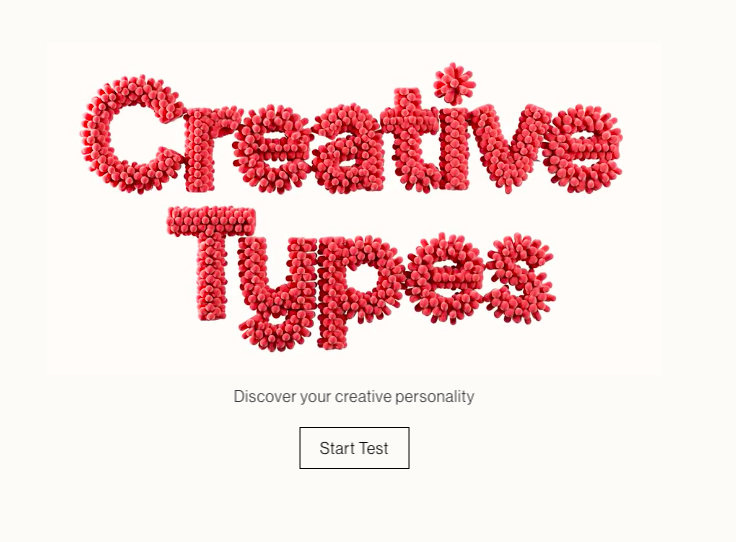 The scientific study of the creative process (and the creative personality) has arguably given rise to more questions than answers. But here's what we do know about creativity: It involves a multitude of different personality traits, behaviors, and thinking styles coming together in a single person.

Psychologists say that creative people have a tendency to avoid habit and routine—which means we're constantly changing. We often feel misunderstood because we see the world differently from others—and indeed, neuroscience shows that our brains are literally wired differently.

Psychologist Mihaly Csikszentmihalyi concluded that a defining characteristic of highly creative people is complexity. “They contain contradictory extremes,” he said. “Instead of being an individual, each of them is a multitude.”

While creative people are master shape-shifters, we do tend to have one particular shape that best expresses who we are at our core, with a unique set of perspectives, motivations, gifts, challenges, and ways of engaging with the world and other people.

A new test called “Creative Types” aims to identify the core personality in each of us. The test's goal is to shine a light on the inner workings of different creative personalities types in a way that might help us better understand ourselves, our creative process, and our potential.

Creative Types is the brainchild of Adobe Create; creative agency Anyways; a group of UK designers and developers; and me; a writer, creative consultant, and co-author of Wired to Create: Unravelling the Mysteries of the Creative Mind.

Here’s a behind-the-scenes look at how we created the test and brought it to life.

The first step was developing the methodology—that was my job. I conducted research and devised a simple but reliable test formula that could accurately measure key characteristics of the creative personality.

I made myself a guinea pig, taking as many personality tests as I could get my hands on. Some were eye-opening, and others were, let’s just say, less than illuminating. My two main inspirations were the Myers-Briggs Type Indicator, the most popular and commonly used personality test (I’m an INFJ, if you were wondering), and the Big 5 (or Five-Factor) personality test, which is the gold standard in psychological research. I also looked to less scientifically rigorous but enduring popular personality assessments, including the Enneagram and Jungian archetypes.

I then distilled some common elements of these tests and mashed them up with my own knowledge of the creative personality, which is largely based on research I conducted during the two years I wrote the book Wired to Create: Unravelling the Mysteries of the Creative Mind (co-authored with Penn psychologist Scott Barry Kaufman).

At a certain point, a clear picture began to emerge in my mind from this tangled web of research and information. There were countless different traits and characteristics to measure, but it all seemed to boil down into three core questions:

These three questions mixed to create a surprisingly clear and vivid combination of personality types. That became the Creative Types test formula.

I came up with five questions each to measure basic orientation (Introversion/Extroversion), thinking style (Intellectual/Emotional), and action style (Ideas/Action). These three dichotomies combined to create eight different personality types. An Introverted, Intellectual, Ideas person, for instance, would be classified as the Thinker; contemplative, inward-oriented, analytical and often lost in thought. An Extroverted, Emotional, Action type was the Adventurer: a passionate lover of life and curious explorer with a natural ability to inspire and uplift others. Through this simple but rich equation, the eight Creative Types were born.

The types aren’t black and white; I think of them as more of a spectrum. You might be one type at a certain point of your life—or even at a certain point in your creative process—and another type at a different time. Ultimately, every creative has a little bit of each of these types inside of them. As the poet Walt Whitman said, “We contain multitudes.” As creatives, constantly taking on different forms and reinventing ourselves is a part of our DNA. You might be the Innovator most of the time, but you might also bring the spirit of the Artist into your daily life. Or maybe you tend to go back and forth between the Dreamer and the Producer depending on which stage of the creative process you’re in—or maybe just depending on your mood!

After I’d nailed down the methodology and finalized the eight types, the London-based creative agency Anyways got to work turning the test into an immersive digital experience.

Their goal was to create something different from a typical online personality test, with their serious tones and career-development focus. They wanted Creative Types to be fun and exploratory (kind of like the creative process) and to incorporate unexpected visuals that heightened the test-taker's sense of curiosity.

Discover your creative type. Click to take the test.