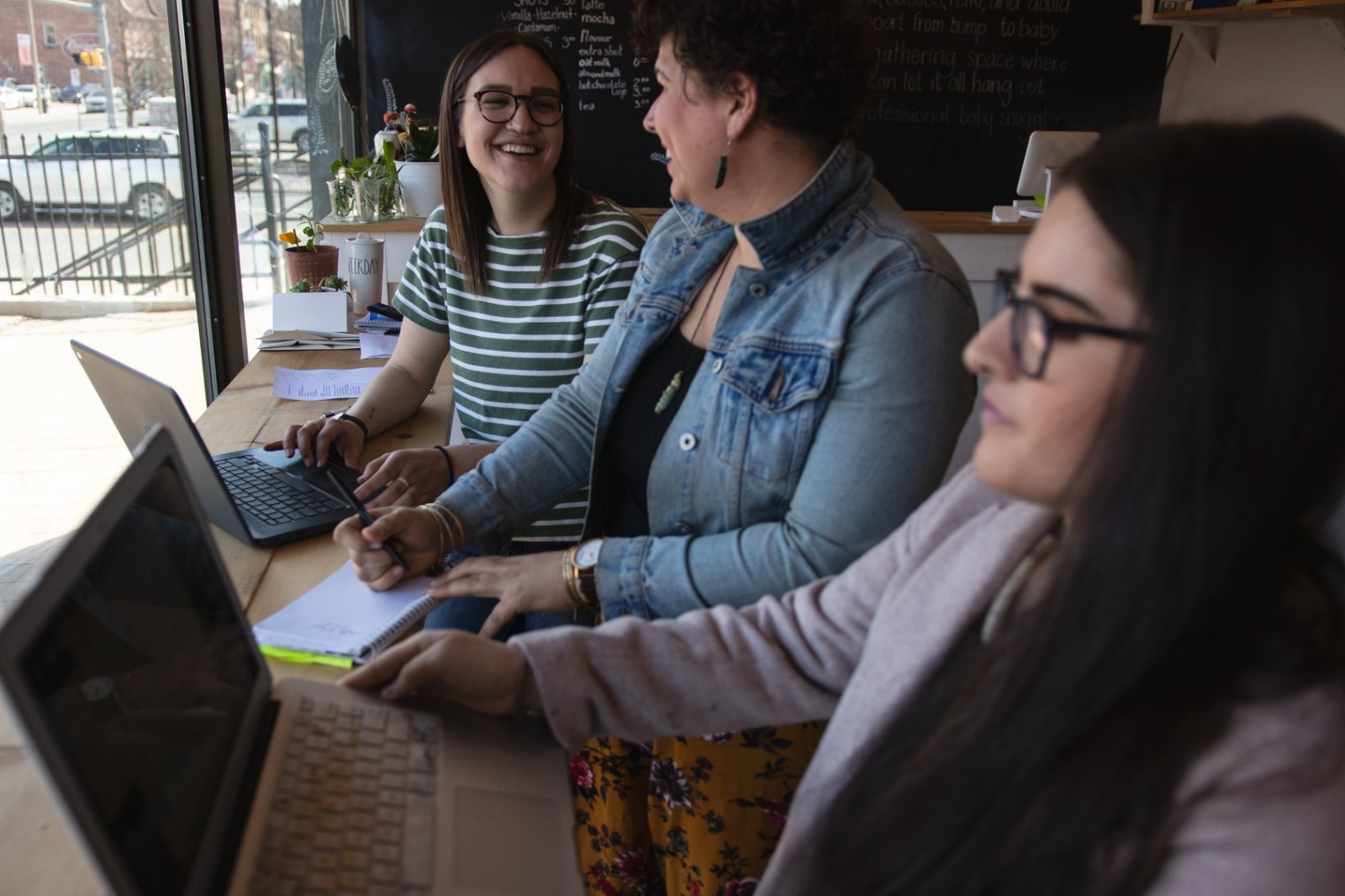 By zeroing in on individual business owner’s digital needs, the Peterborough Digital Main Street squad has managed to enlist 51 of the downtown core’s businesses into the program so far.

Driving Peterborough’s downtown core you’ll notice a kaleidoscopic patchwork of mom and pop shopfronts, service providers, restaurants, and pubs. Some have been there for three decades or so, staples of the community. Others are relatively newer, young entrepreneurial twenty and thirty-somethings opening multidimensional shops blending retail with cafe components.

But the past few years have seen a shift in the downtown’s business mix, says Joel Wiebe, communications manager for the Downtown Peterborough Business Improvement Area.

“We've been noticing this trend where a store closes and restaurant opens in that spot,” says Wiebe. “While we love having a thriving restaurant scene, we need our retail – that's the biggest struggle these days: to get people to want to open new retail and keep them thriving.”

📷 Repost @sofieandreou ・・・ “Digital Marketing is all about being Super = Surprising, Unique, Personal, Engaging and Repeatable.” We are in #toronto at the #dmsf19 #digitalmainstreet! Who are we? We are the @downtownPtbo #DmsSquadPtbo & I am a #dmsvendor digital mainstreet vendor. #dmsf19 kicked it off with one of my heros, @equalman! I kick off all of my workshops and my 3rd Year Digital Marketing class @trentuniversity #sofiemarketingtips with that video. I also love @equalman's books, videos and talks. I'd love to see him live one day. #teamptbo #ptbo

And he’s banking on elevating the digital literacy amongst business owners to keep that main street business community diverse.

Wiebe first came across the Digital Main Street initiative – a program supported by the Province of Ontario and the Ontario BIA Association, which offers grants to help small main street businesses across Ontario strengthen their digital and online capabilities – at an OBIAA conference a couple of years ago.

“I thought, that's what we need,” says Wiebe. “It was exciting but at that time we didn't have the resources to try and undertake something that big.”

He played around with the idea for a few years, considering strategies like bringing in private consultants to upgrade a handful of local businesses’ digital presence and capabilities on a yearly basis. “When you're not doing enough all at once, you don't see a noticeable difference,” he says.

When Wiebe heard the Digital Main Street program was rolling out across the province he jumped on it, applying for a grant to set up the city’s Digital Squad. “We were the second one in.” 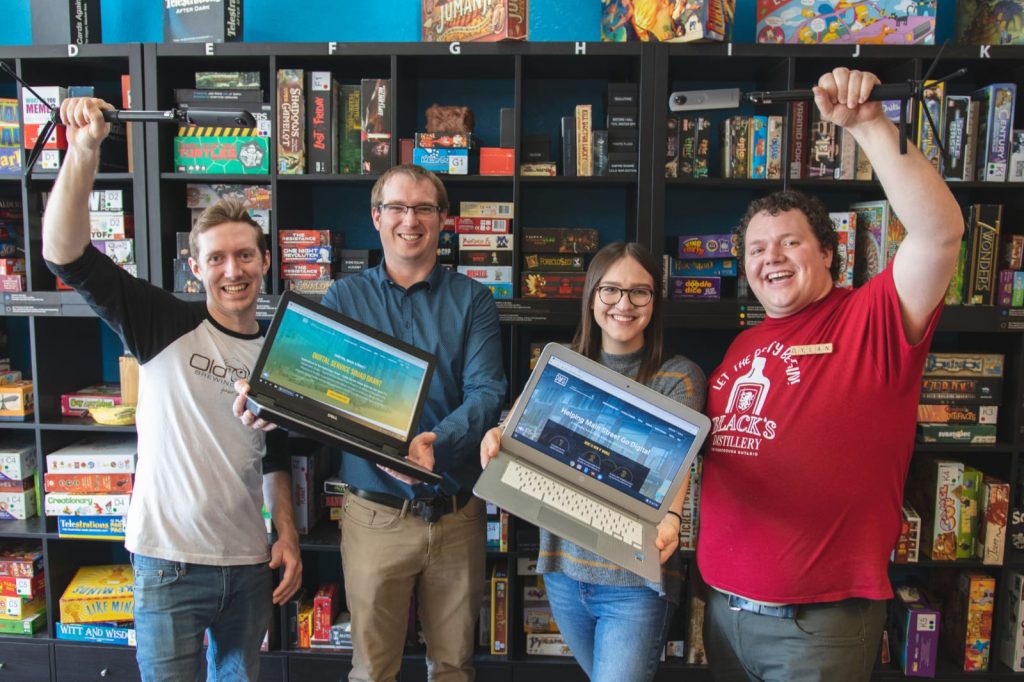 Since pulling together a Digital Squad and launching in the spring, he says they’ve already approached close to 200 businesses. “They’re actively working with 51 businesses right now,” he says. “My newest team member just started last week, so she’s busy signing more up… definitely, the biggest uptake has been in retail and personal service.”

Some of the results were immediate. Wiebe points to Lift Lock Escape, a local escape room business launched a year or two ago. The owners have an engineering background which lends itself well to designing an escape room. “But the marketing side is definitely a weakness on their end,” he says. “They full embraced having our team members come in and the next day we're watching some of the techniques we just discussed at that meeting being used on their social media channels – that just really encourages us that we're doing something meaningful.”

The biggest hurdle has been convincing owners to invest their time in the digital upgrade. The assessment is done online and only takes a few minutes and the one-to-one consultation takes less than an hour. But it requires ongoing buy-in from the owners to keep their website up-to-date and social media content current. 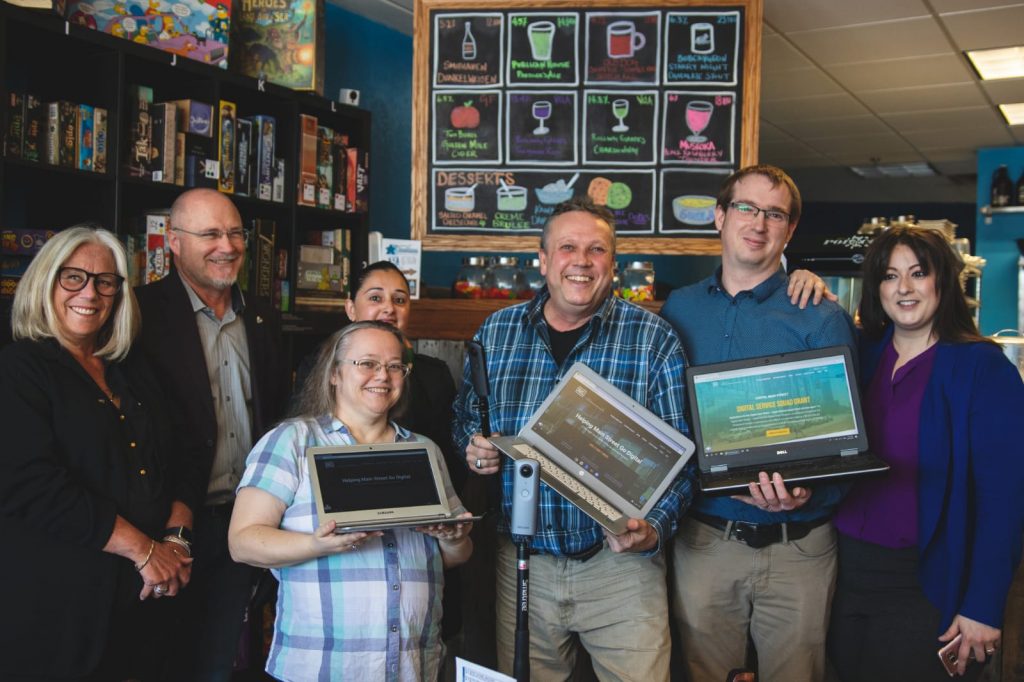 That’s why the DMS team in Peterborough has found taking a focused approach drives better results. “We work with them to figure out goals and a set plan to get there,” he says. “If they're new to social media, well, let's work on two posts a week.”

The BIA has also added on an inventory management system component to help train business owners look for back-end digital services. “These are exhausted business owners… it's a big struggle to go and learn new things, it's a big undertaking.”

The program is still in its infancy but Wiebe suspects the effects will ripple out to the community. “They don't necessarily know all the things they're about to adapt to but they're excited and they embrace it.” 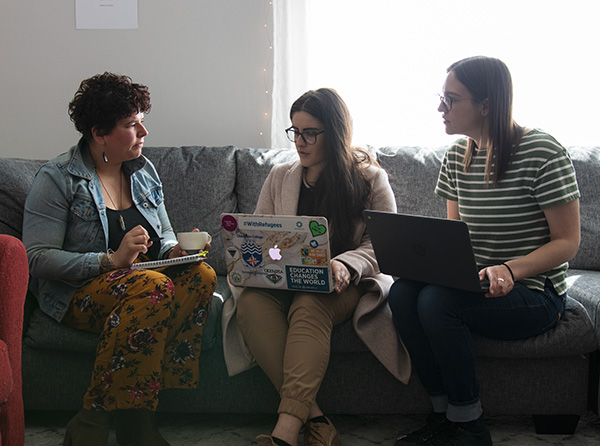 The many small businesses that line global main streets have always been a defining quality of vibrant downtowns and communities. Small business is the economic engine of our any country. Main street small businesses are major contributors to any regional economic power through employment, taxes and exporting.

Ontario: Complete our free online training and apply for a $2500 Digital Transformation Grant 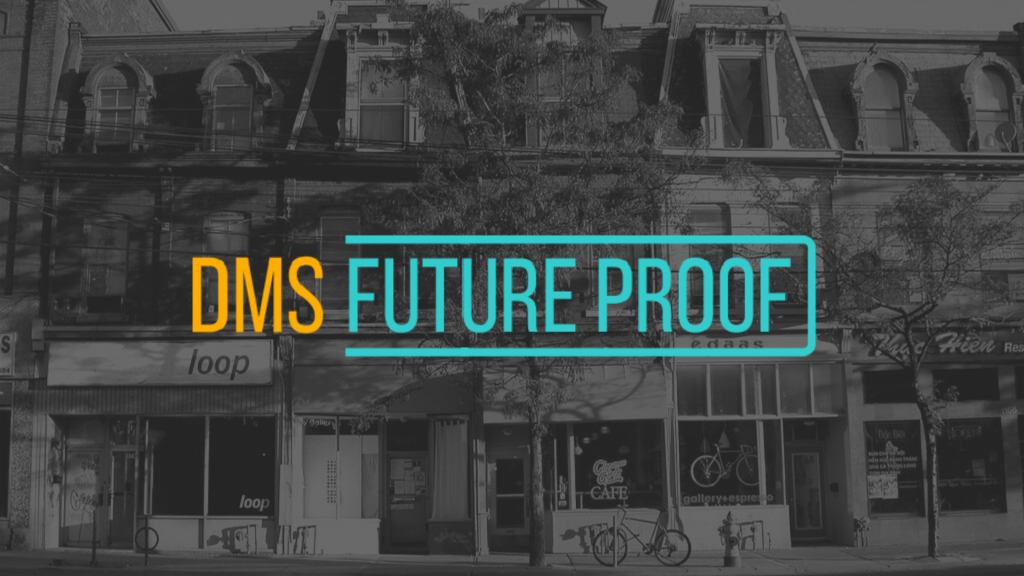 Locavores in the Thunder Bay area will soon have a new way to support local farmers and producers. As part of the Digital Main Street Lab, the Thunder Bay and Area Food Strategy (TBAFS) has been selected to create and pilot #tbayInSeason, a digital directory that connects consumers to producers, restaurants and merchants that serve […]

As part of the Digital Main Street Lab program, the Village of Schomberg is set to launch an interactive, digital walking tour with On This Spot this Spring. In partnership with King Township, the walking tour will highlight local businesses and other community sites. Funding for this pilot is made available through the Digital Main […] 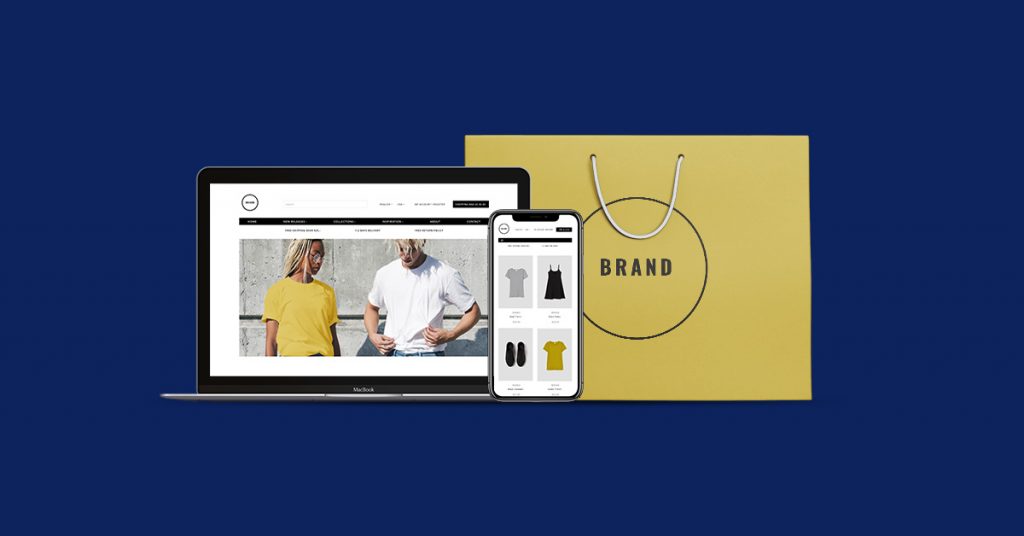 But omnichannel retail only works if it’s a unified brand experience across multiple channels, where each seamlessly connects with the other.  Becoming an omnichannel retailer means knowing what type of shopping experience your customers want, building it and supporting buyers on each channel the way they want.  That’s easier said than done, though. In this post, we’ll […]

Digital Main Street, in partnership with the DMZ, is pleased to announce that Beam.city has been selected to pilot DNA, their digital advertising platform to select businesses in the Corso Italia BIA and the Danforth BIA this winter. This pilot initiative will see Beam.city, a local technology startup, help select small businesses improve their digital […]