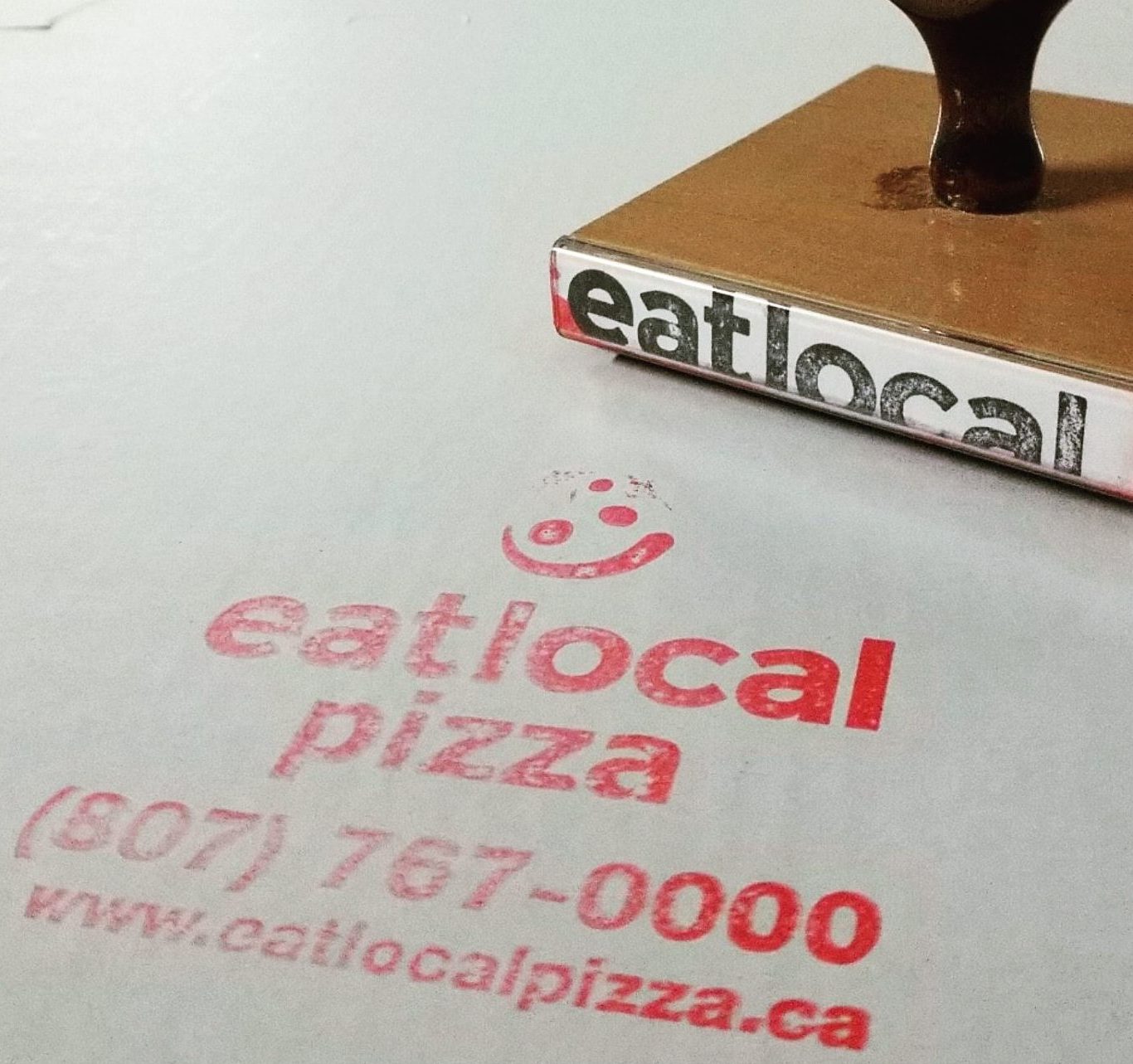 Eat Local Pizza founder Jim Stadey was on the cusp of getting out of the business when he realized he had been going about it all wrong: it wasn’t just about differentiating his pizzas, he had to differentiate his brand.

To be a pizza shop is to welcome – and spend your business life teetering on the edge of – existential dilemma. Good pizza is good pizza. But the concept of being a pizza shop means acknowledging the near impossible task of differentiating yourself purely through your pizza alone.

It was precisely this dilemma Thunder Bay’s Jim Stadey found himself wading through with the first incarnation of Eat Local Pizza. Despite elbowing his way into the market, the advertising spend and name brand recognition of dominating pizza chains and entrenched independent incumbents drowned out the little pizza shop’s focus on local ingredients.

Stadey was ready to walk away, maybe merge with a larger shop or abandon the concept entirely, when a conversation with soon-to-be co-founder Max Michieli, drifted towards digital presence. Eat Local had quietly been building its following online through Facebook, maybe there was stock in that?

“Max and I realized the strongest thing to do was to double down,” says Stadey. “In a market where other businesses are so strong and entrenched and have so much money, the only real way to differentiate yourself is through niches – not just through products but through your marketing.”

The realization spurred the duo to take another stab at Eat Local, and while they were at it, co-found Kingmaker Media – a digital tool and asset consultant that works with businesses. “We took the marketing budget from Eat Local and we built a second company (around) educating people on the communication systems available,” explains Stadey. 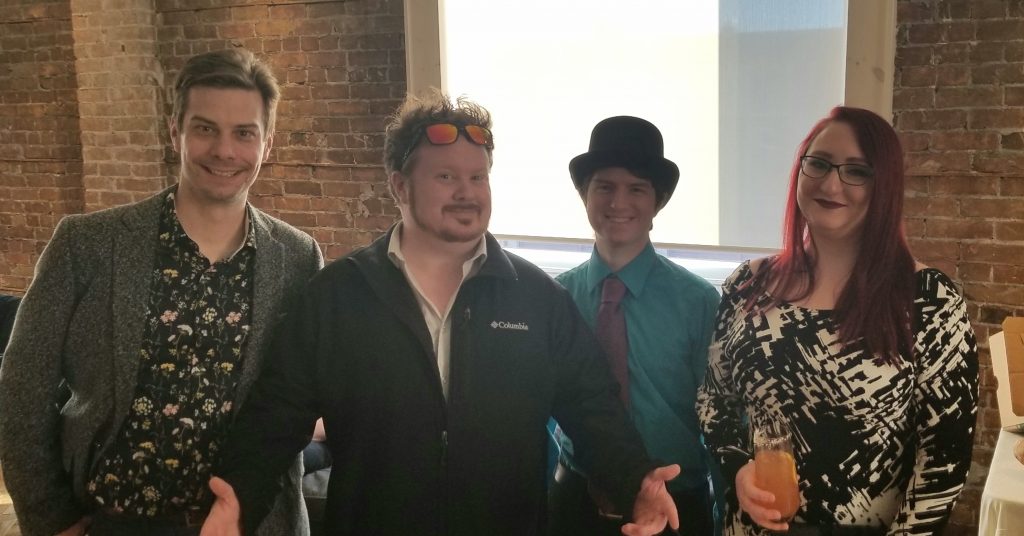 To the Eat Local founders, digital tools – be it marketing, social media, or e-commerce, are the great democratizers for mains street businesses, the tools that will allow them to compete.

But there are barriers to adoption: a lack of trust in new things or a lack of understanding surrounding the tools available. With Kingmaker, Stadey and Michieli are making the case for the power of digital tools. But it’s Eat Local’s growing digital empire where they’re leading by example.

“If we were to go to conventional radio and print we would be battling our competitors right where they're strongest,” explains Stadey, pointing out that the sky-high marketing budgets of the big name pizza chains makes it impossible to compete in traditional arenas. “It's just way too expensive,” he says of the cost to run ads on radio or in print. “But we can (advertise) on Facebook… we have the largest Facebook page in the city (with) the most followers.”

The Eat Local founder is currently in the process of launching yet another food venture – Eat Loco, a taco joint – and moving into selling frozen pizzas and a clothing brand. Recently he crossed path with Digital Main Street, finding a kindred spirit in the program’s push to support small businesses and their pursuit of digital growth.

Stadey says he was “curious” so he signed up for the program and applied for the grant. “We're looking at expanding through video, an area we're not very strong in,” he says, adding that the goal is to create short social videos to prop up the brand’s line of frozen pizzas. The grant will help fund that digital expansion.

Being in Thunder Bay, Stadey says it was invaluable to access the Digital Main Street courses online. “That flexibility is the reason why it works… being able to do something in your own time at your own house wherever you are.”

He also had his staff take the course. “We're trying to work towards building more of a culture around this directive so people can be individually engaged.”

Stadey says the point is to grow digital savvy, entrepreneurial-minded team members internally. That’s where the future lies, especially as the world blurs the lines between online and offline. For small businesses, Stadey says knowing and using these tools is what will help them stay competitive and find their business’ voice to engage with their customer-base.

“Really everybody has the same tools,” he says. “No one has an overwhelming advantage anymore.”