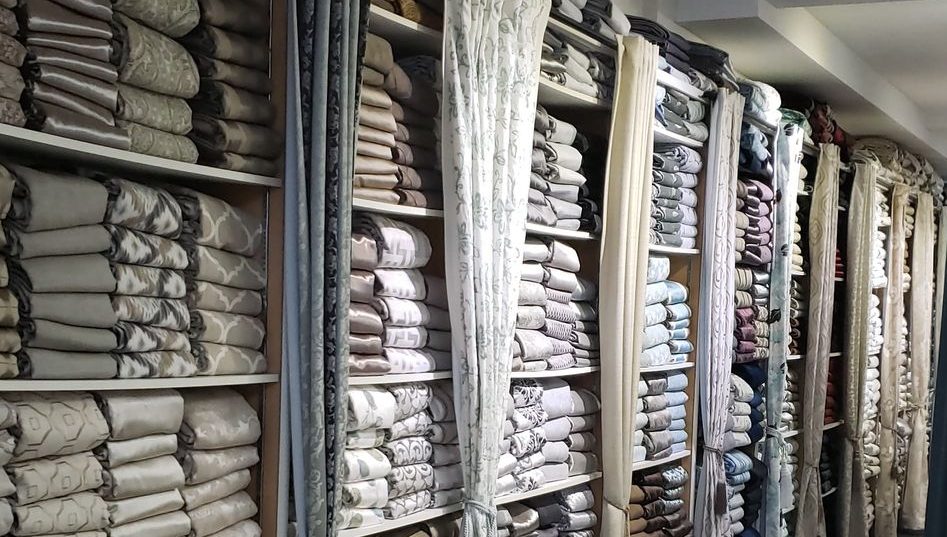 Mark Iczko’s curtain business The Drapery King has always thrived on getting people into his North York showroom. In person he can be his regular charming self, easily answering questions on the spot and building a quick rapport with anyone who walks through the door. But every once in a while, a sale through the website rewires his thinking surrounding the importance of digital presence.

It happened a few weeks ago when a hotel in New York called him in search of a specific kind of curtain rods. “I said to the guy, so you're calling Toronto, Canada from New York,” says Ickzo. It felt a bit incredulous at the time. “He says, believe it or not, no one’s taking my phone call… no one wants to deal with me with these products.”

The curtain rods were for a prototype room and the hotel needed them within a few days to make sure it was ready in time for a presentation. Ickzo packed a box with hardware and it was off to New York. By the weekend the project was done. Thinking back on it, Ickzo says it’s a surreal experience. “He wouldn't have been able to even find me if I didn’t have a website,” says the business owner. “ So, yeah, it’s a one-time thing, but it’s better than a zero-time thing.”

He doesn’t know if that hotel will source products again, but he says he’s certain similar scenarios will pop up again. In fact, he’s going to make sure of it. “I have to find a way to build the catalogue and make the website a little bit more user-friendly,” he says. “In our industry, it’s not packaged deals, everybody has a different scenario that they want so it has to be talked through – but the website’s a tool that draws people into the shop.”

Ickzo knows the industry. He opened The Drapery King in 2006 and survived The Great Recession when pocketbooks were tight and redoing a room was far from many people’s minds. Now in the midst of a pandemic, he’s reinventing himself again.

It started with a Shopify website. “I was just adding and adding information,” says Ickzo. “I had the account, but it wasn't doing anything… I think it was chasing away customers instead of bringing them in.”

But a call from Digital Main Street, a program which combines grants and one-to-one support from the Province of Ontario alongside partners like Google, Shopify and Mastercard among others to help main street businesses strengthen their online capabilities and plan for the digital future, changed that and helped him build out his digital presence.

Ickzo says he suffers from anxiety and dyslexia. “For somebody to have this much patience and stick with me and teach me out how to it and help me get this far… there’s just something to be said for the (Digital Main Street team member) Jackie.”

Since working with Jackie, Ickzo says he’s learned how to organize his website and make pages. He also received help finding a shipping company, making it economical for the business to sell online and streamline its process. It’s a work in progress but with calls like the hotel in New York coming through, he feels validated and plans to continue building out his online offering. The website is a touchpoint with the customer, another way to build that connection. He’s just learning to be realistic surrounding his expectations.

“Every store wants to have that catalogue online already, whether it’s a convenience store or a clothing store or a high-end store,” says Ickzo. “You can't have every single item you have in the store because today you have this, tomorrow you have something else.”