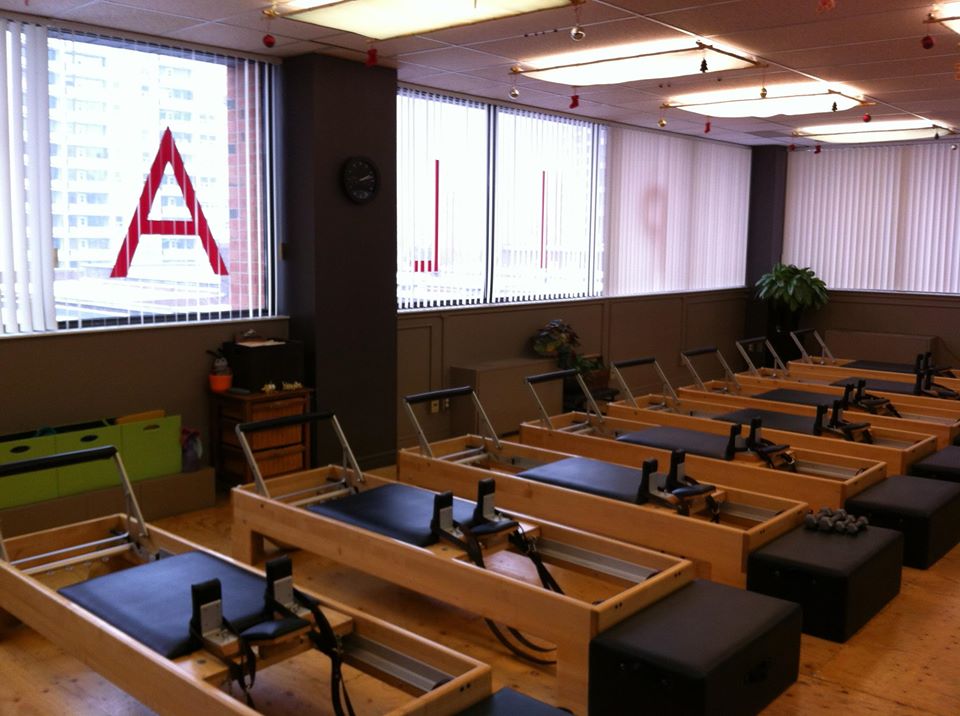 Sagrario Castilla has been teaching Pilates for nearly 30 years. And for the better part of three decades, she’s thrived on simple systems and word of mouth. It’s served her well and made Sagrario Pilates Studio a mainstay in Toronto’s Church Wellesley Village long before all the fitness trends of the day started carving out their own niches in the city’s four corners.

But a few years ago, Castilla took a gamble, one that would put her off high tech tools and digital presence for the next couple of years. She hired a digital consultant who turned out to be a bit of a dud. “I think it was $400 a month or something like that for months and months,” says Castilla. “But I never saw anything that he was doing… he did open up a Twitter account but he never asked me for what we wanted to put down, what we wanted to write…  nothing.”

The whole scenario threw her off balance. “Since then, I was completely blocked to approach anything like that, I just felt like everybody wanted my money,” she says. “I was so disappointed, it kept me in the shadows for a long time, I didn't want to know anything about it.”

She focused on the business and doing what she could herself. Then she found out about Digital Main Street through the Church Wellesley Village BIA. The program combines grants and one-to-one support from the Province of Ontario to help main street businesses strengthen their online capabilities. It wasn’t coming unsolicited through the front door, it was coming in the form of a $2,500 Digital Transformation Grant.

The timing felt right. The Sagrario Pilates Studio owner seemed to have found her tipping point.

“Word of mouth is magic,” says Castilla. But it takes more than that. “There's a point that you have to learn how to use social media to put the business out there.” New buildings are coming to the area and new studios are opening their doors. “What is the population, what age, what exactly they want to do?” she says. “The younger people want to move, they want to sweat, they want to be challenged.”

That audience is on social media, and that’s where Castilla wants to be to tell them that her discipline will give them exactly that. Digital Main Street helped her figure out where to start.

“(The training videos) are so amazing because you watch them and realize it's a completely different profession to learn how to do social media,” she says. “I have a little book with all my notes that I took and now when I see people sending me emails about this and that, now I understand what they're talking about… it's an eye-opener for things that you don't know, (now) you can do something about them.”

She’s since hired a social media specialist to help out. But perhaps the biggest thing to come out of the program is her comfort with the digital environment and how to leverage it. It’s information she admits would’ve been helpful during that first failed experiment in social media marketing.

“If I had known what I know now when I met that guy, you know, I could have been pushier and asked so what exactly are we doing? How many clicks am I getting? Where is my money going?” she says. “But I'm not gonna think about it because we have to learn so we can keep moving forward.”