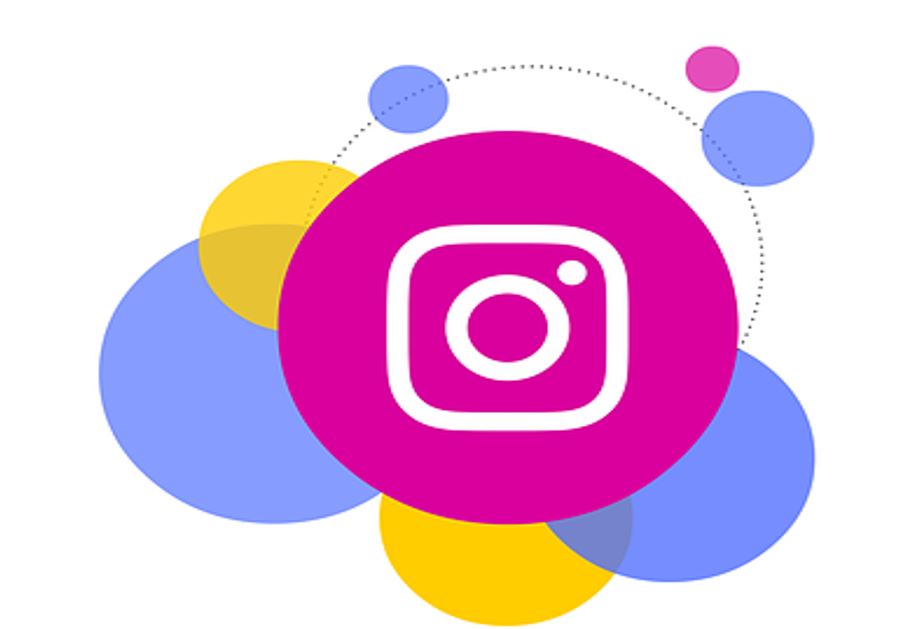 13 Highly Effective Ways to use Influencer Marketing as a Small Business. A How-To Guide.

For Small Business? Influencer marketing has been a buzzword for some time now.

When many small business owners think of influencer marketing they picture brands paying large amounts for celebrities like the Kardashians to market their products online.

This is unfortunate because influencer marketing, if done correctly, can be the cheapest marketing campaign a small business will ever run, while offering unprecedented levels of engagement and reach.

The truth is, Influencers with followers in the 500-10,000 range (known as Nano-Influencers) actually offer the highest rates of engagement: 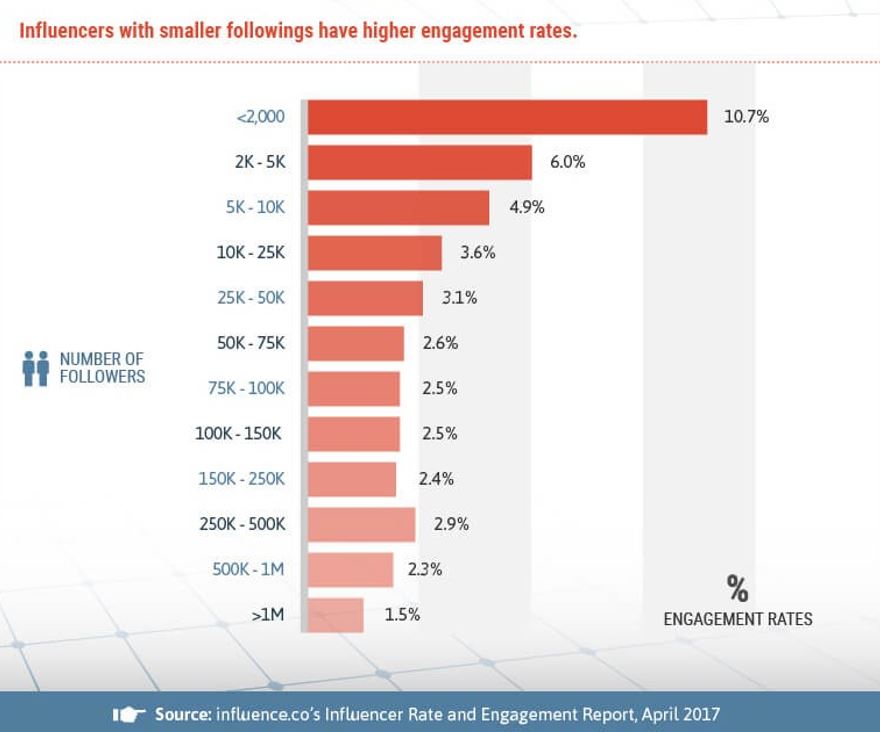 What makes this more interesting, is that pricing is often driven by number of followers.  It is therefore possible to work with many smaller influencers at once, in order to to leverage higher engagement and large reach at bargain prices!

An influencer doesn’t have to be a celebrity (in fact they are more trusted and effective if they are not).  They can be a local food blogger, a yoga instructor or a community gym owner (among many other things).  What matters is that they reliably put out content on social media and have peers following who revere their opinions within a given sphere. 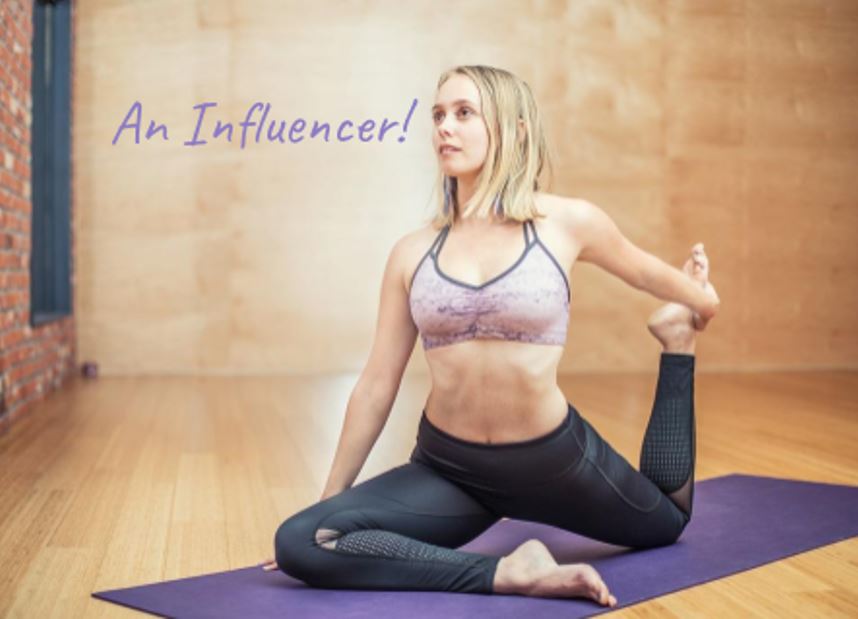 It is necessary, however, to put in the time, effort and research to find the smaller influencers who will really mesh with and engage your potential fans and customers.

According to Arnab Mujamdar, CEO of Peersway, a Toronto based Nano-Influencer Platform, preparation and knowing what to look for can make the difference between an extremely effective campaign and a waste of time and resources.

Here are some tips and guidelines his company uses when scouting out and working with potential influencers:

Identifying the right type of influencers: 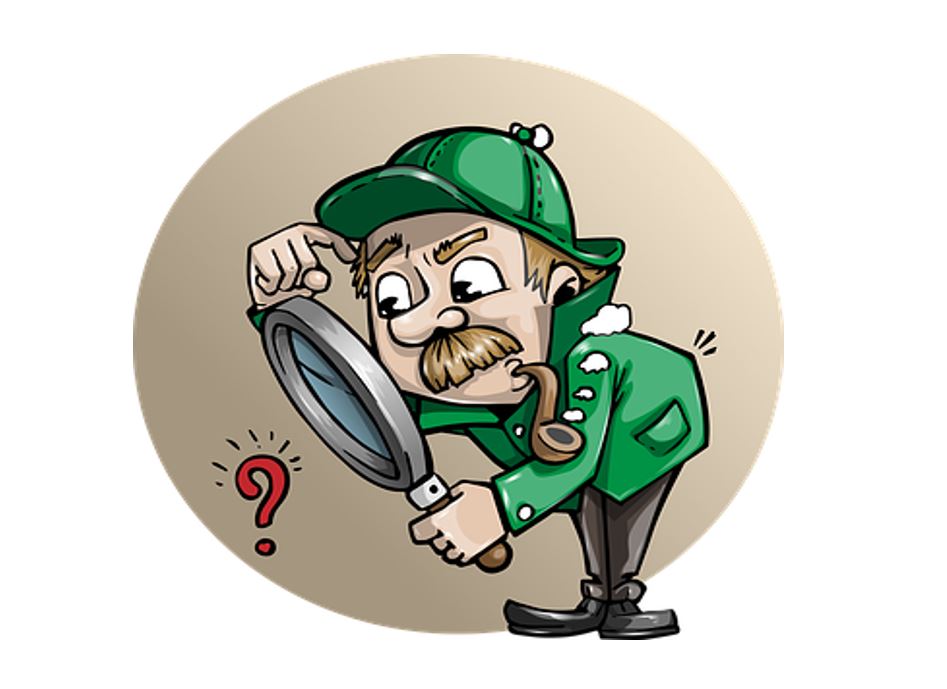 Finding the right influencers can be tough.  Arnab recommends three key points to keep in mind:

Local businesses should focus on local influencers; those who live and interact in the same cities as your customer base.  A good way to find local influencers is through hashtags.  For example, restaurants in Toronto could search for #torontoblogger or  #torontofoodie on

Influencers with under 10,000 followers (Nano-Influencers) offer by far the highest engagement rates. Influencer marketing is all about trust and relationships; people trust those who they see as their peers, not celebrities.  Since smaller influencers are cheaper you can always work with more to gain a higher reach without sacrificing engagement and authenticity (more on this later).

This one may seem like a no-brainer, but make sure the influencers you are looking for fit your target audience.  If you’re a fashion company, focus on fashion bloggers and instagram models for example.  Again, hashtags are a great way to do this. 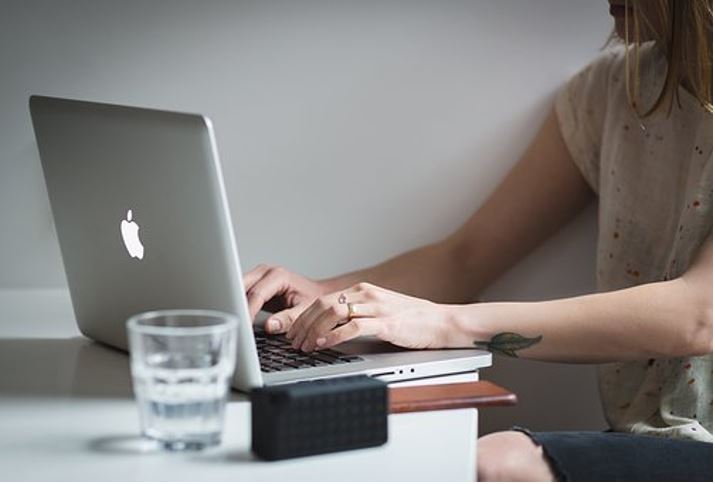 Now that you have narrowed down your search a bit it’s time to dig more into the details:

You can do this by checking how many followers like or comment on each post, compared to the influencers total following.  If they have thousands of followers but less than 5% of these followers engage, it is likely not someone you want to work with.

Pay attention to the ratio between the number of people who follow them and the amount they are following.  Ideally they should be following far fewer people than follow them.  Beware those who follow large numbers of people in hopes of getting them to follow back.  These are not real influencers.

Similarly to above, you can also weed out fake influencers by paying attention to the use of hashtags similar to #like4like, #follow4follow, #l4l, #f4f, etc.  These likes and follows are not based on real engagement, but artificial attempts to look good.

Check that they post on a regular basis (at least one solid piece of content a week), these influencers take the job seriously and are committed. 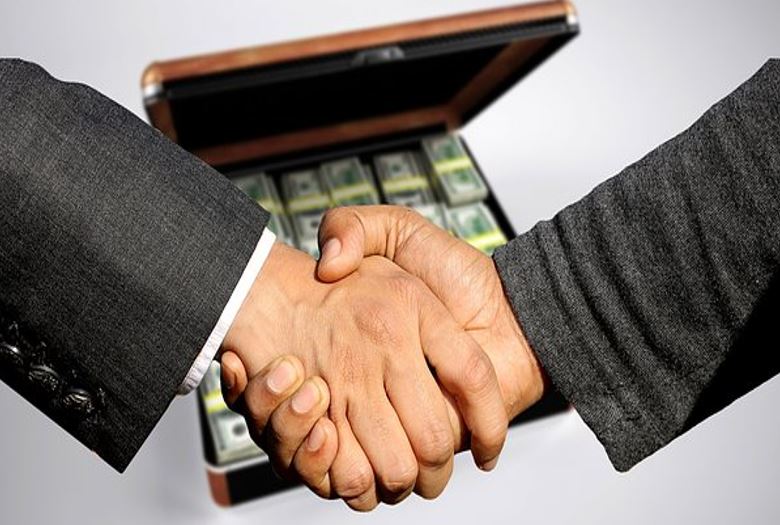 Influencers, of course have to get paid.  Here are some basic guidelines:

Instead of paying a lot of money to one big influencer, businesses should pay smaller amounts to a number of Nano-influencers (those with less than 10k followers).  This way they can access a similar reach as a larger influencer at a lower price, while  leveraging much higher engagement percentages.

Each post with a small influencer should be no more than a couple of hundred dollars at most.  One of the biggest benefits of working with smaller influencers should be their tiny prices in comparison to any other form of advertising.  A good rule of thumb is to pay no more than $1000 total to reach 100,000 people.  At the same time don’t try to rip influencers off, this is a relationship based game.

Hiring influencers for an extended period of time (minimum 6 months) will result in much better deals.  Alternatively, hiring an influencer to post 3 pictures (in intervals of 1 week) will be cheaper than hiring them 3 times to post 1 picture each time. So plan accordingly.

Some extra tips to make your campaign even more successful:

Repost the content created by influencer’s on your business’s social media accounts.  Think of it as free content.

Offer ‘COUPON’ codes to influencers for them to share with their followers.  This engages a larger audience.

Offer giveaways and prizes through influencers, this helps increase brand awareness at a very low cost.

One last tip: if you are interested in leveraging the power of peer to peer recommendations but don’t have the time or resources to do it yourself, consider working with a platform such as Peersway.  They offer turnkey services, and because they carry repeat relationships with influencers they have access to discount rates that allow them to manage your entire campaign without a significant increase in charge over doing it yourself.  Peersway offers fully managed campaigns starting at just $1500 with an average reach of 125,000 people and 6% engagement rates!

They can be found at: peersway.com . 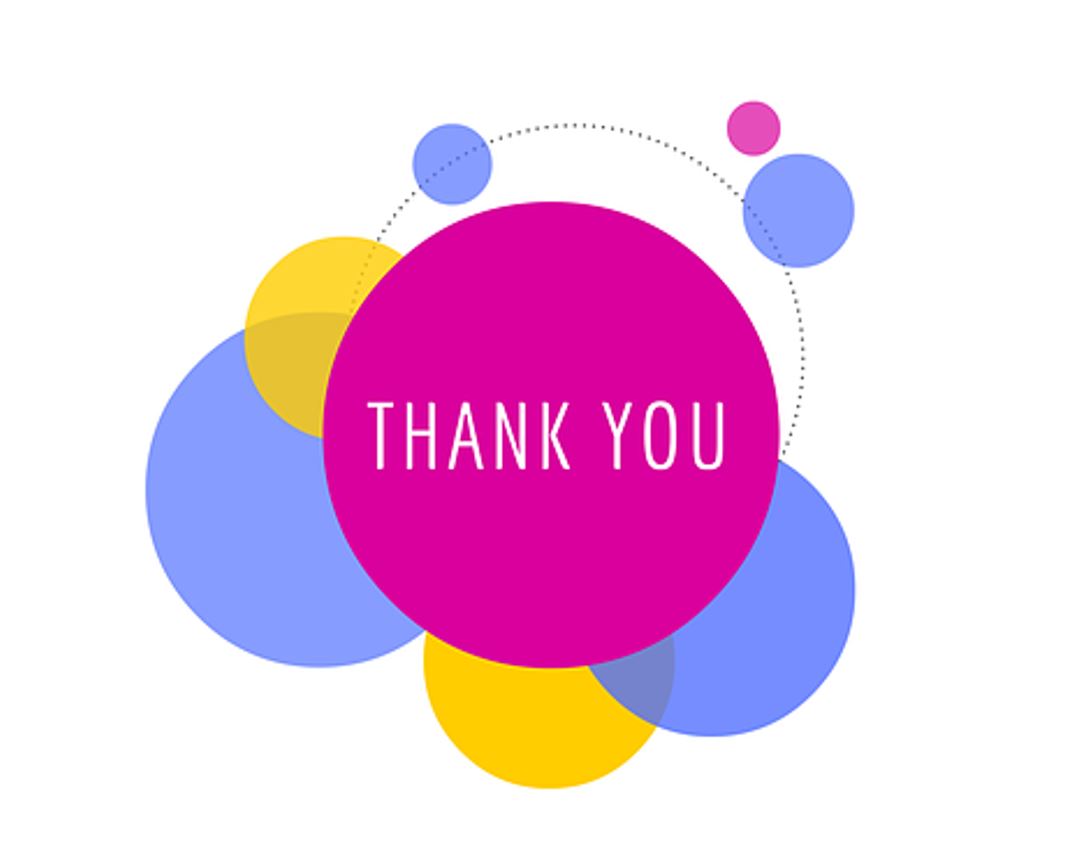 Here are Some Other Free Guides and Resources: