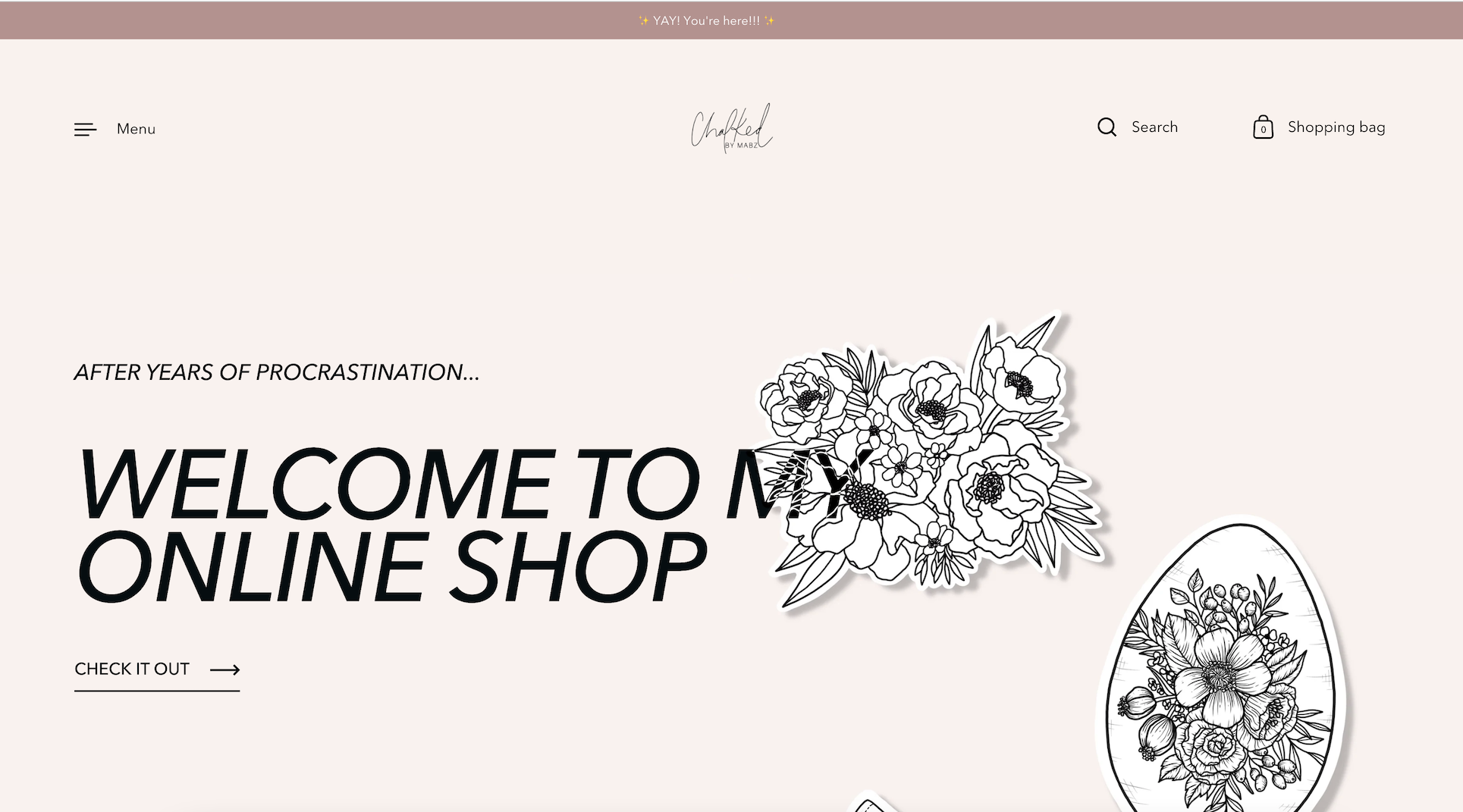 Turning a Passion for Art and Calligraphy into a Business 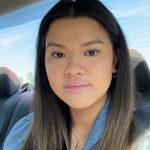 Marie- Andree Brisson, known as Mabz, is an artist and the owner of Chalked by Mabz, based in Ottawa, Ontario. Like a lot of small business owners looking to get online the process felt quite overwhelming for Mabz. Through the ShopHERE powered by Google program, she was able to connect with an eCommerce Coordinator to help guide her through the process.

To begin let’s learn a little bit about the mastermind behind Chalked by Mabz. Mabz is an artist who specializes in hand lettering, calligraphy, floral illustration, and murals. She sells paper prints and stickers on her website. She also offers multiple services which include creating murals and signage, custom apparel, and on-site calligraphy and engraving. She studied Fine Art at the University of Ottawa. Along with being an artist she is also the mother of two boys and loves animals. She has two pets, a dog named Meatloaf, and a cat, named Prince. 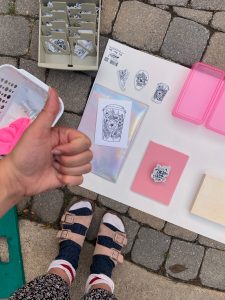 Mabz had no idea where to start with building a new website, but with the help and guidance of her eCommerce Coordinator, they were able to take on the project together. The ShopHERE powered by Google program exceeded her expectations and she received more from the program than she thought possible.

“It was actually MORE helpful than I thought and surpassed what I believed I would receive.” 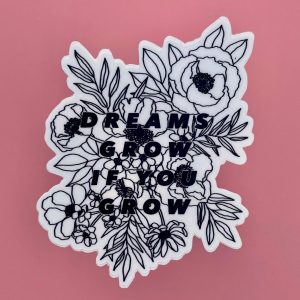 The ShopHERE powered by Google program was a huge help to Mabz. She said having someone with experience in what they were doing made the process less scary. She also said she isn’t a very tech-savvy person but having her eCommerce Coordinator to ask questions to, get feedback from, and bounce ideas off of was really great.

“I had no idea where to start – the program and my first coordinator was so helpful with letting me know where I needed to spend the most time.”

Mabz speaks highly of the ShopHERE program and hopes it continues to help others. She says it was a lot more work than she anticipated but it was worth it in the end. She recommends making a “to-do list” when taking on a huge project like creating a new eCommerce store. It will help you keep track of each thing you want to be done and keep you organized. Overall, the program was a big help to Mabz in creating her website and she hopes that it reaches others as well. 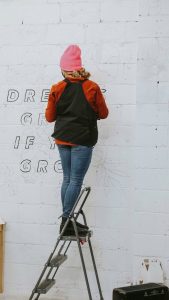 Through the program, she was able to take advantage of some of the promotions which helped with the financial strain of being a small business owner. The program also helped her gain confidence in navigating her site and gave her some peace of mind to have another stream of income.

“I have gained some confidence and ease of mind that I have this extra income stream to help my family and I.”

Recent Posts
The Clay Trade - The Journey To Bringing A Trade Online
Published October 05, 2022
Everyday Treasures Handmade With Love In Toronto
Published October 03, 2022
How a Love for Crafting and Graphic Design turned into a Business
Published September 28, 2022