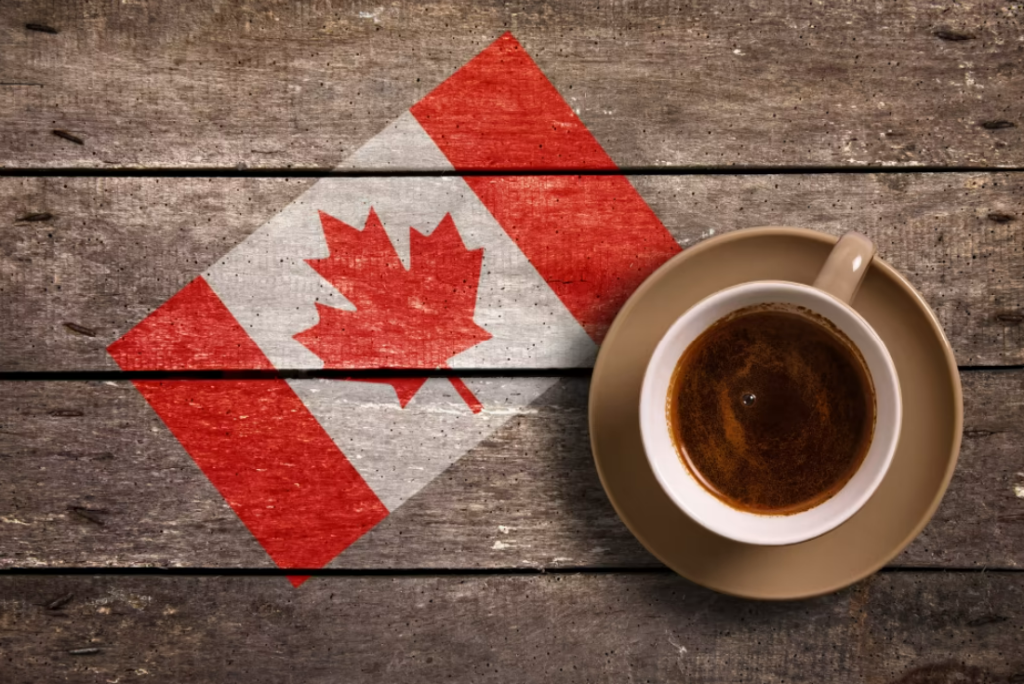 Three Canadian Coffee Entrepreneurs on What Helps their Businesses Thrive 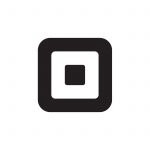 When it comes to opening and running a coffee business, many factors can contribute to success. Perhaps you’ve come up with a killer marketing plan. Maybe you’ve found the perfect location. You’ve checked off everything on the list of items you need to operate your business. But what else can you do to help grow your business in a crowded marketplace? Here, three Canadian Square sellers and coffee entrepreneurs share what helps their businesses thrive.

Julian Zadorozny has lived in Toronto’s Annex neighbourhood for decades, so when it came to choosing a location for Chaveta Coffee, he and his wife and co-owner, Michelle Conte, knew exactly where they wanted to be. “Our neighbourhood is really such a special community,” said Zadorozny. “We’re technically on a main street, but we’re also on the corner of a quiet residential avenue. We get a lot of foot traffic, because we are next door to a laundromat and there’s a bus stop outside our door. We also get a lot of word-of-mouth referrals — people coming from different parts of the city because they heard about us through our regular neighbourhood customers, who couldn’t be more supportive of us.”

Chaveta Coffee is also a few doors down from The Lighthouse, a local food bank to which the cafe makes donations to during winter months. “Our business is committed to helping people in our community as much as we can,” said Zadorozny. “We opened right before COVID-19, and we could not have survived the pandemic without the help of our customers and our neighbours.” In an effort to bring people together and support the shops and restaurants located on the same stretch of Bathurst Street, Chaveta recently hosted their first event with The Moto Social, which drew hundreds of motorcycle enthusiasts to the neighbourhood. “The Moto Social’s mandate is to connect people in local communities, which is totally in line with our philosophy,” said Zadorozny. “Our first event with them was a huge success, and I hope we can do more in the future.”

Entering the world of eCommerce

Like many Canadians, pastry chef and recipe developer Natascha Schwarzer was laid off from her job at the start of the COVID-19 pandemic. “There are not a lot of options for a chocolatier recipe developer in Calgary,” said Schwarzer, “so I needed to figure out something new for myself.” What she figured out was the recipe for Beans to Bites, a confection like a chocolate bar, but made with coffee, not cocoa. “I wanted to make something totally different from what was already out there. People love coffee, and I figured I’d start experimenting with it. After about six months I figured out the final product, and now we offer Beans to Bites in four flavours.”

When it came to actually selling her product, Schwarzer wanted to offer customers a chance to buy online, but she did not know where to start when it came to eCommerce. Then she saw an ad for Digital Main Street’s shopHERE powered by Google program, which creates online stores and advises independent small businesses and artists at no cost. “Initially, I thought it was too good to be true, it must be dodgy,” she said. “But I noticed it was affiliated with the government, so I thought I’d check it out.” Schwarzer joined the program and found it extremely helpful. “The program is made up of such helpful information for small businesses. Being able to ask my advisor questions and have them answered was amazing. They could always point me in the right direction. Before, I did not have the first clue about eCommerce. Now, 50% of my sales come from my online store, and I even sell wholesale to a cafe in Ontario. I wouldn’t have been able to get there without Digital Main Street.”

When not selling Beans to Bites online, Schwarzer can often be found at farmers markets. “I started going to farmers markets thinking that everyone would be using cash, so I didn’t need to worry about accepting cards. That was a mistake, and I lost out on a lot of sales.” Schwarzer said it was her colleagues working in the markets that convinced her to sign up with Square. “I thought maybe my operation wasn’t big enough to go with Square, but about 90% of the vendors I’d see at the markets used Square hardware, so I went for it. It’s fantastically easy to use, and both my website and my online store were built using Square. I’d highly recommend it to anyone starting out in eCommerce.”

Geoff Polci, award-winning owner and founder of Stereo Coffee Roasters, an independent specialty coffee roasting company in Toronto, ON, was a professional coffee roaster with several cafes and over a decade of experience under his belt when he first met Stéphane Deschênes while doing a latte art demonstration at the Restaurants Canada Show. Deschênes, owner and operator at Bare Oaks Family Naturist Park, encouraged Polci to visit the park sometime. “Around the end of 2021, I was looking to try something different,” said Polci. “And I finally took him up on his offer.” Naturism, which is the practice of complete nudity in a social setting, was a bit of a departure for the usually shy Polci, but he liked Bare Oaks so much that he became a member of the park.

It wasn’t long afterwards that he and Deschênes had the idea to create a coffee blend inspired by Naturism. What might seem like an unusual pairing between making coffee and living a clothes-free lifestyle made a lot of sense to Polci, and he came up with Bare Blend. “Naturists like to spend their time in their natural, unclothed state, and they asked us for a coffee that was as real as they are. Bare Blend is a roast which exposes the authenticity of the bean and uncovers true coffee flavours,” said Polci, adding that the naturists’ supportive and enthusiastic approach to coffee fits well with Stereo’s own values of producing sustainable, fair trade artisanal coffee. “Quality in what we consume is both a part of the enhanced sensory experience of naturism, as well as the living-a-more-natural-life aspect,” said Deschênes. “Drinking coffee is also associated with sociability and sharing, which goes well with our park’s strong community environment.”

The partnership with Bare Oaks has generated both attention and new customers for Stereo Coffee Roasters. They recently celebrated International Coffee Day at the park’s restaurant, which hosted a coffee tasting to mark the occasion. “All of the espresso drinks at Bare Bistro are made with Bare Blend, and the coffee is available for sale at the Bare Boutique,” said Polci. “It’s been a great collaboration, and Stéphane and I even went on a national radio show to discuss our partnership,” said Polci. “I think that as a small business owner you need to think outside the box sometimes. There are opportunities everywhere — you just need to look out for them.”