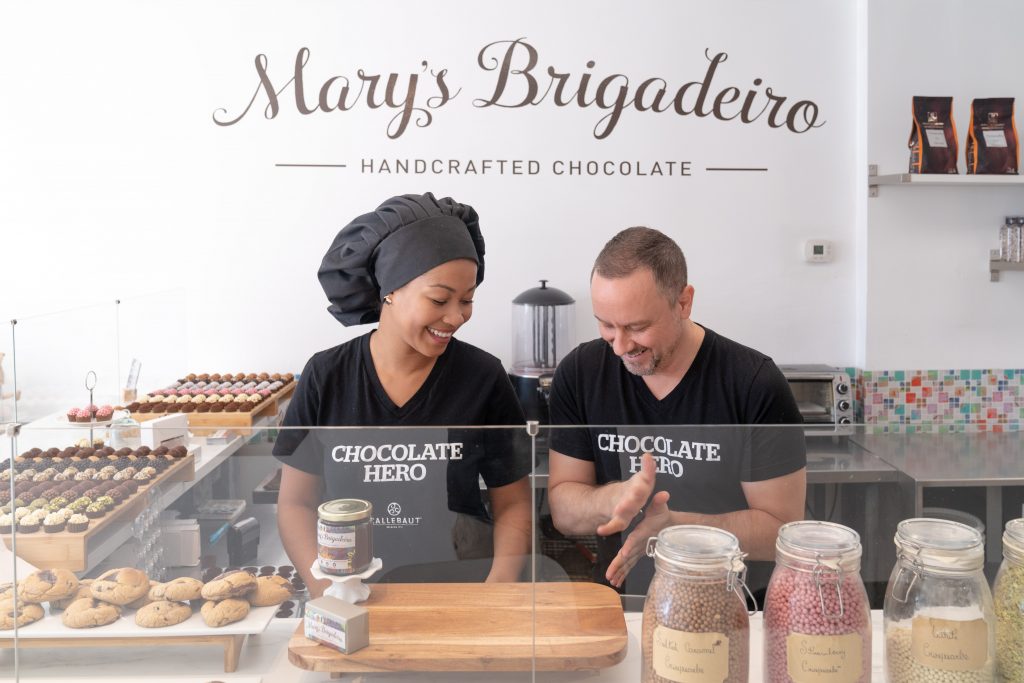 In her native São Paulo, the brigadeiro was more than just a chocolatey-sweet, it was survival for Mary Oliveira and her family. Every morning, Dona Branca, Oliveira’s mom would wake up and make a bunch of brigadeiros and other savoury treats before going door-to-door selling them.

“That's how she supported the family (as) a single mother with four children,” says Jason Coombs, Oliveira’s husband and a partner in developing Mary’s Bridgadeiro. “It put Mary through school.”

When Coombs, who grew up in Canada but lived in Brazil, first brought Oliveira to Toronto in 2012 to meet his family and friends, he took her on a tour of the city’s kaleidoscopic food culture. It quickly became apparent to Oliveira that North Americans would love brigadeiros.

So after two years of planning out her business, refining the recipe for her new market’s palate, and making the move, she launched Mary’s Brigadeiro, selling her hand-rolled chocolates at street markets and festivals.

“The first thing she decided to invest in was a Shopify store,” says Coombs. Social media, specifically Instagram, also proved invaluable for getting the word out.

“Mary worked really hard from the beginning on her Instagram account,” explains Coombs. “We have close to 15,000 followers, which came organically… it helps to have a beautiful product and it helps that Mary puts all that effort and attention (into) photos.”

Through the night markets and her e-commerce, Mary’s Brigadeiro clinched a counter at Saks Food Hall by Pusateri’s. “That was her dream at the time: ‘I want my brigadeiros in Pusateri’s,’ she told me,” says Coombs. “She got a call, they wanted to bring her on as a supplier and they wanted to give her a whole section – it kind of made it real, it turned the dream into reality.”

Mary’s Brigadeiro had graduated from the Food Starter in Toronto and had been using the commercial kitchen at the incubator to produce orders. But they were quickly outgrowing the space and knew it was time to make the move to brick and mortar with their own shop. 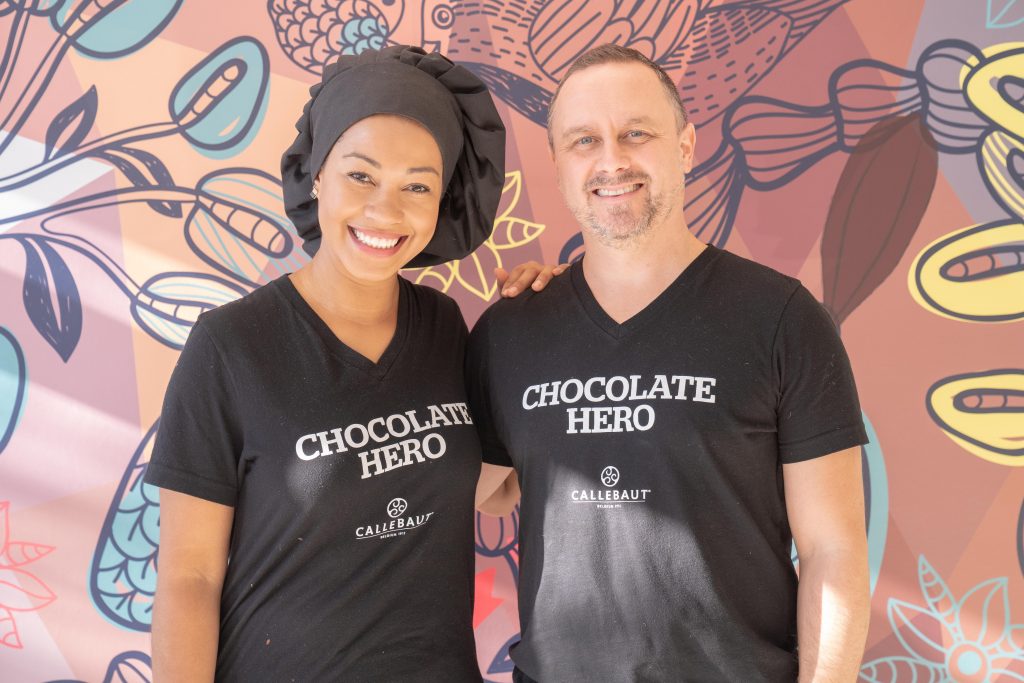 He says Mary’s Brigadeiro didn’t do anything different after opening up in the Danforth last August, yet that month (which had historically been a low sales month) saw a spike in online sales.

“Announcing (the opening) on Mary's Instagram page gave another level of legitimacy to the business,” he says. “We started getting sales from Vancouver, from Montreal, from New York and into the States… and the only thing that changed was opening our flagship location.”

We’re thrilled to see the first flagship of @marysbrigadeiro handcrafted #chocolate store in Toronto! Our client’s #success is our success! Congratulations 🎉 #foodincubator pic.twitter.com/pPiibPU7I8

Coombs calls it the interplay between brick and mortar and digital, something he’s only starting to understand now. By the time he met with Digital Main Street, he was already starting to delve into how they could work on the back-end to converge both sides of the business.

“Things you know you have to do but you don't really know how to go about it or what's out there,” he says. “Those (DMS) videos really highlight and point out what you could be doing.”

Mary’s Brigadeiro has also partnered with a new Canadian fin tech company, Brim Financial, which allows customers to earn points on every single purchase made at Mary’s when they use their Brim credit card.  “We didn't have a loyalty program yet and we wanted one… we found each other at the right time,” Jason says. Brim also offers a unique new feature, Installment Pay, where customers can set up smaller monthly payments on their purchases at Mary’s at no extra fee. “When someone wants to (make) a large purchase of wedding favours for example, instead of having to pay $5,000 upfront today, they can pay in smaller monthly payments between 12-24 months and set it all up through the Brim app,”

It’s all part of the strategy to connect what’s happening on the business’ social media and online store with what’s going on in the shop and keep our customers happy and loyal.

“That's our biggest takeaway of going from digital already to brick and mortar,” says Coombs. “How well they could work together.”

Thrilled to be part of the 1st #movethedialSummit! Are you here today? Be sure to say hi & enjoy a sweet treat from @marysbrigadeiro, with offers available exclusively in Brim Marketplace. #brimRewards #movethedial 🙂✨ pic.twitter.com/fv1H2gtZDO