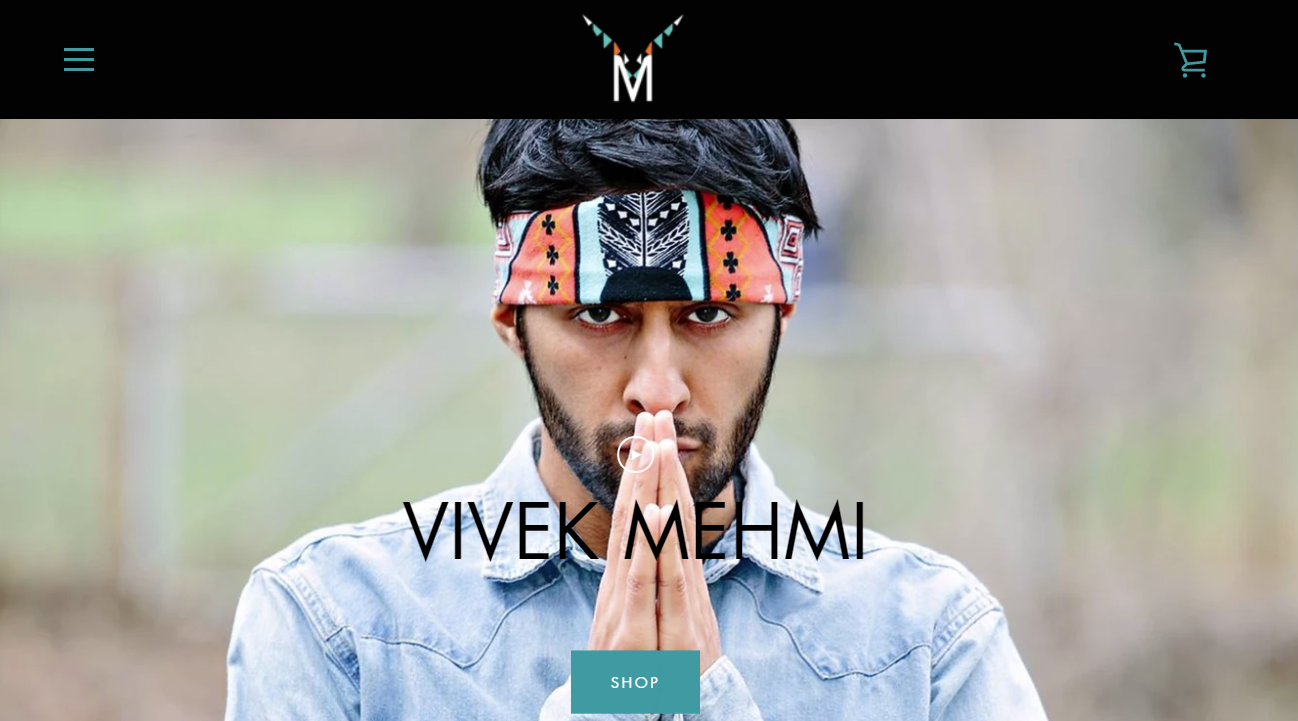 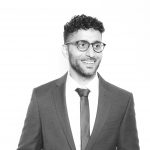 In 2009, Canadian musician Vivek Mehmi felt pangs of excruciating pain near his liver, and his skin flared up in a rash. Soon after, the 38-year old artist was misdiagnosed with Primary Sclerosing Cholangitis (PSC), a debilitating liver ailment that comes with a life expectancy of 9 to 18 years. The ordeal lasted nearly a year and a-half, until doctors told Mehmi that he did not have PSC. “I’ve seen over 20 plus doctors since this has all gone down and it has not been easy,” he says. “I can’t even explain how painful it was.” 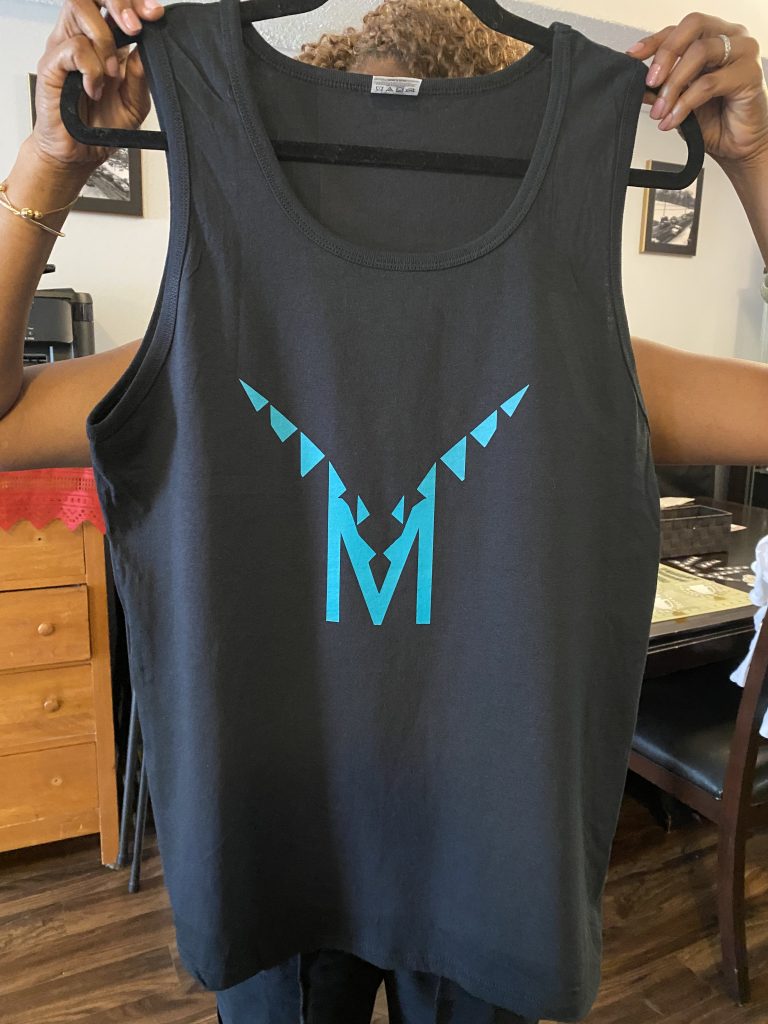 The ebb and flow of health challenges continued for Mehmi until 2018. The issue became insurmountable. Mehmi had no choice but to quit his full-time job in event management, and move out of his downtown Toronto condo to live with his parents in Mississauga. Mehmi had already turned to music for healing prior to the relocation, but moving back home with his parents gave him the necessary time to reflect on his next move. That’s when he launched the artist collective Humble & Hungry, a platform for budding artists to showcase their passion for music. It is also a space where Mehmi shares his knowledge of overcoming and dealing with life’s many challenges, primarily through music – a force for healing, he says.

“It’s like a form of healing expression. You can talk to someone – I’ve seen therapists, I have really supportive parents, and a network of really good friends. But you can only talk so much,” Mehmi says, pointing out that music is a form of therapy for him. In continuing with his entrepreneurial endeavours, Mehmi recently launched an online store through the ShopHERE Powered By Google Program. The program gives small Canadian businesses an opportunity to expand their online presence. The program was launched amid the COVID-19 pandemic, which has taken a toll on traditional brick-and-mortar shops. The program sets up business owners with an e-commerce platform using Shopify. And it’s free. 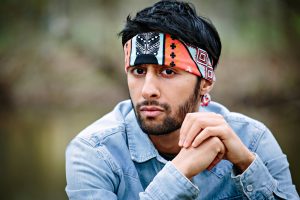 Mehmi adds he wants his music to make people strive for greatness.

“I want to inspire people – when people reach out and say they’re inspired to be better because of me, it feels great. I want people to know that sometimes you’ll get knocked down but it’s all happening for your higher purpose, to help guide you,” he says.

“You can overcome challenges, you can overcome uncertainties,” he adds, pointing to his own journey of tackling chronic health issues, which led Mehmi towards music. Mehmi’s journey of healing through his music continues. He says the journey has taught him that many of the answers we are looking for live within us. “As soon as I saw a symptom, I felt I had to call a doctor. I’m now finding that the answers are within me,” Mehmi says, adding that in seeking answers to his mysterious ailment, he has tried alternative forms of medicine.