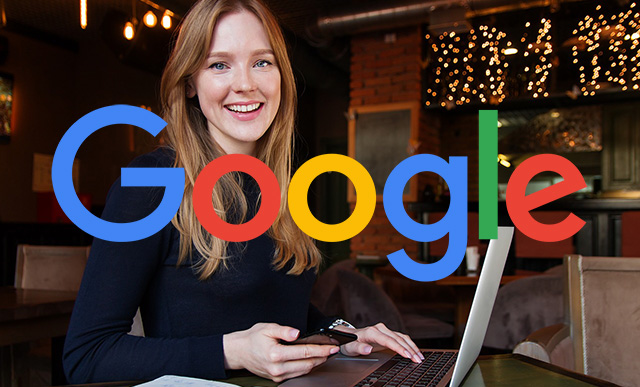 This article was originally published in the Search Engine Land blog

The top 5% of local businesses in each category will also be eligible for a new "Local Favorite" badge.

Google My Business launched in 2014 and has become increasingly important to both merchants and consumers. Having a verified, accurate and complete GMB profile can’t be overemphasized from an SEO perspective. In addition, GMB is evolving into a platform for transactions and engagement between businesses and their customers.

At a pre-announcement event yesterday in San Francisco, Google shared some GMB “momentum” data, including the fact that Google enables, “three billion direct connections between merchants and users per month.” The company also said that there are three million bookings monthly through Google. And there are now 95 million people, globally, participating in the local guides program.

Google didn’t disclose what percentage of U.S. businesses have verified their GMB profiles. However, a 2019 report from BrandMuscle found that roughly 61% of local businesses surveyed had claimed their GMB listings. Assuming that’s accurate, the flip side is: 39% have not.

The new GMB capabilities and features announced today include:

Local favorites and short URLs. All these new features are intended to help businesses brand and more effectively promote themselves on GMB and beyond. However, there are two additional announcements that could ultimately prove to be much more significant: “Local Favorite” badges and short names/URLs, which will be searchable on Google and in Maps.

Google said that the top 5% of local businesses in a category will be awarded a “Local Favorite” badge. Google was vague about what criteria will be used to determine who qualifies. The company generally said that it would reward businesses that kept their profiles updated and were responsive to their customers. Beyond these statements, Google wouldn’t comment.

Local Favorite status and badging could be a significant competitive advantage for the “winners” — or not. It will depend on how and where the badge is presented and whether consumers respond.

Short names require GMB verification. Short names will take two forms: g.page/shortname and @shortname. Businesses will be able to register their desired name “over the next couple of days.” The company says there won’t be any “domain squatting” (my phrase) because a verified GMB profile is required to obtain one.

When a consumer searches or inputs the URL, it will lead directly to the merchant’s GMB profile. In the near future, users will be able to search Google Maps for @shortname and bring up the profile as well.

Google explained this will be “a global namespace,” so the Bon Vivant cafe in Los Angeles could be competing against a similarly named restaurant in Paris or Vietnam for @bonvivant. However, Google projected confidence, without going into detail, that it has a process to address these issues and prevent such conflicts. (We’ll see.)

Google explained that short names came out of merchant feedback and the desire for a simple URL to promote their businesses. Google envisions local businesses putting the URL g.page/shortname on promotional materials. There was no discussion of use in digital advertising, but that would be another potential application. It’s also not clear whether there will be any reporting on traffic to these short URLs/names.

Why we should care. GMB has evolved from a way to get accurate data into Google search results into something much more complex and powerful. Google now thinks of GMB as a local “engagement platform,” which increasingly enables transactions (e.g., Reserve with Google). In April, Google surveyed some of its small business customers and agency partners about charging for GMB services. That drew a mixed response from local SEOs, but also suggested future product direction potentially.

We’re likely to see more direct communication tools and additional commerce capabilities come to GMB in the future. The challenge for Google is adding useful features without creating additional confusion and complexity for local businesses.